I’ve read a lot about Naked Wines over the past few months. Naked are a relatively new online retailer with a novel concept – you can join up as a “angel”, pay £20 a month and then get Naked’s exclusive wines at a considerable discount (33% or more) when they’re released. Naked use the money paid upfront to fund small winemakers, thereby allowing them to make the kind of wines which might otherwise be commercially unviable. This is a fine idea, and I love the emphasis it puts on the wine and the winemakers, instead of marketing and big business, elements which do drive many larger wine-making concerns.

What made me take the plunge was actually a wine tweeted byRobert McIntosh, whilst at a wine fair in London. His recommendation came with an aside that the producer (Baricci) had no UK distributor. Within hours, Naked had contacted Baricci and had an allocation of 90 cases up on their site for presale (read more about this here). At £10 a bottle, this sounded too good to miss so I ordered up a half case without further ado. There was a six week wait for the wine to be imported into the UK , so it was with considerable anticipation that I popped the cork on the first bottle, last night.

Sangiovese typically produces wines light in colour and in body, and the Baricci Rosso di Montalcino 2009 certainly had a text-book ruby glow. The nose had more than a hint of violets, in fact it seemed perilously close to acetone (usually a sign of volatile acidity). I’ll reserve judgement until I’ve tried another bottle. An attractive dose of red berry fruits kickstarted the palate, and then a great swathe of tannins kicked in. There’s nothing rough or rustic about that, these were fine-grained and refreshing, and gave the wine considerable backbone. The finish was rich and earthy, really rather appealing in fact.

All in all, this was an attractive and slightly moreish wine, a great accompaniment to some tuna steaks, if not quite as complex and exciting as the £19.99 retail price would have you hope. I must say, I’d have been quite disappointed if I’d parted with that much cash – so thank you Naked, for making it possible to have this wine at a much more sensible price point.

I’ll briefly mention the other two wines that accompanied a convivial Friday night supper – the Lunate Fiano 2010 was another Naked purchase being roadtested for the first time. A crisp, mouth-drying white with pleasant gooseberry fruit, this was a good opener which did not scale any particular heights of profundity. After the Rosso di Montalcino, we were ready to notch things up a bit, and I dug out a Margaux favourite – the rather wonderful Brane Cantenac 2002. This was sumptous, smooth and complex and really deserves its own entry – stay tuned. 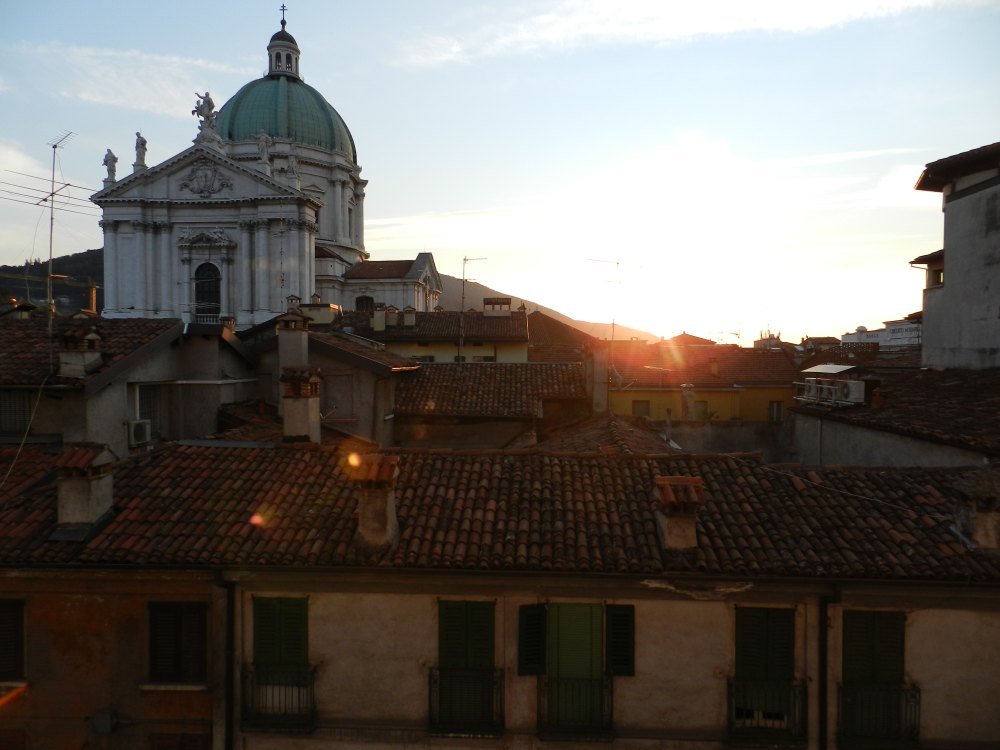 Bubbling up in Brescia 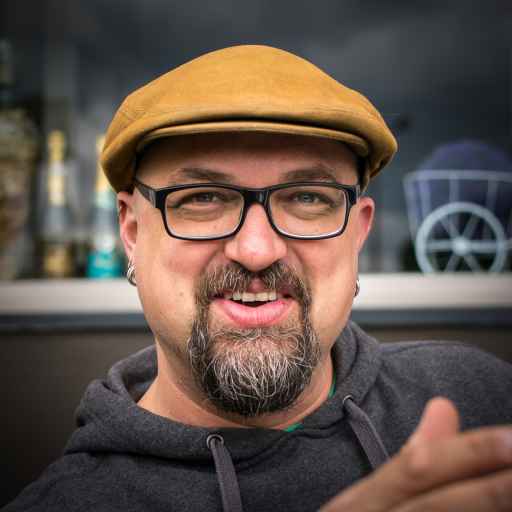 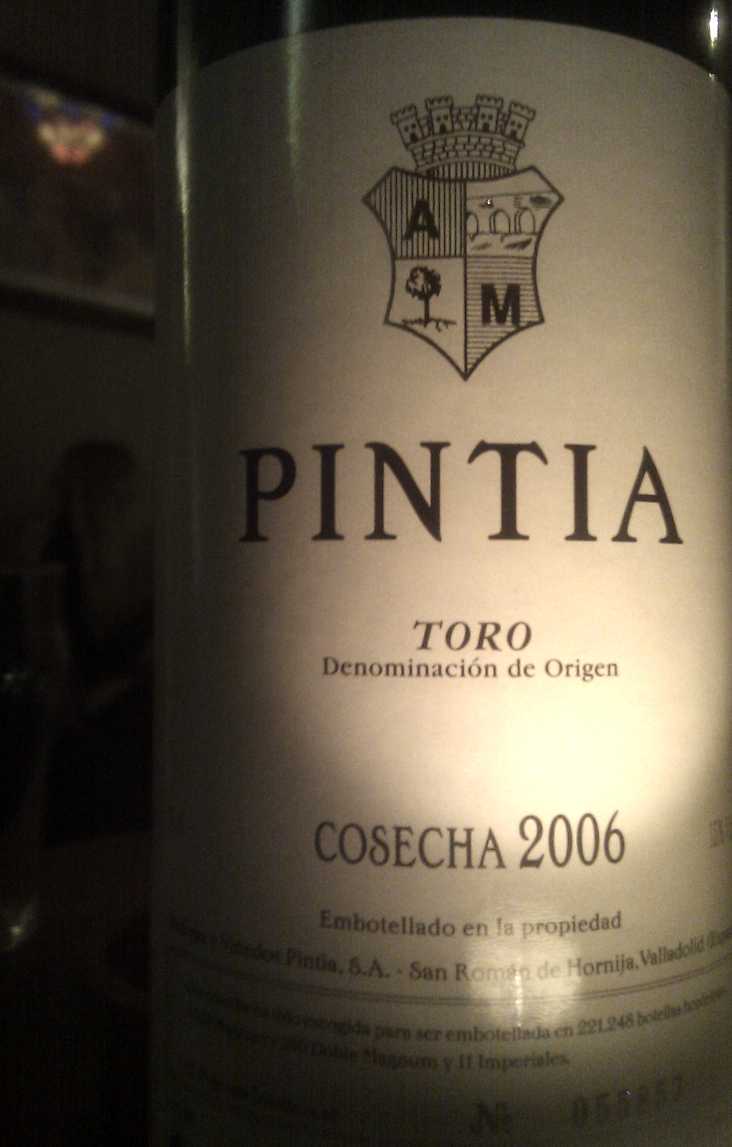 Robert pointed out something I’d completely and stupidly forgotten to consider. The Baricci is really far too young to be levelling the criticisms above. I have to say I’m not experienced with Rosso di Montalcino, I’d always assumed that since it’s the baby brother of brunello, it ought to drink well young. However, now I think about it, the tannic structure, acidity and fruit of this wine certainly should herald a bright future. Hopefully it will gain in interest and complexity with a few years aging – I’ll be checking up in 12 months or so!

So, a couple of years have gone by, how about opening another bottle and letting us know how it’s shaping up?

I’d love to – but there’s none left! I think all 6 bottles got drunk well within the first year. They did get progressively more enjoyable if I recall correctly, but never really got beyond “good”. And I think would have been poor value for its supposed £19.99 price. Who knows, maybe I just needed more patience, but it came across as not quite having enough stuffing for the long haul.

What’s more interesting is how Naked have evolved. I doubt whether they’d list a wine like this anymore, as they now seem to occupy the value end of the spectrum more than anything else. A shame, and I have to say I’ve pretty much stopped buying from them.

I quite liked the Fiano, it’s been one of my favourite white wines from the Naked Wines case ( http://www.regularwino.com/reviews/review-lunate-fiano-2010/ ).

Maybe I need to get out and try more whites, but for me it was just a nice change from Sauv Blanc.

I must say I wasn’t as enthusiastic about this wine as you, yes I liked it, but I’ve had Italian white varietals with a bit more personality and “oomph” than this. However I still have one bottle left, so I’ll be uncorking that with interest . . .

By the way, my favourite Naked white so far has been the Mauricio Lorca Angels Reserve Torrontes. Wonderfully floral, crisp but slightly unctuous (if that’s possible!), I heartily recommend it.