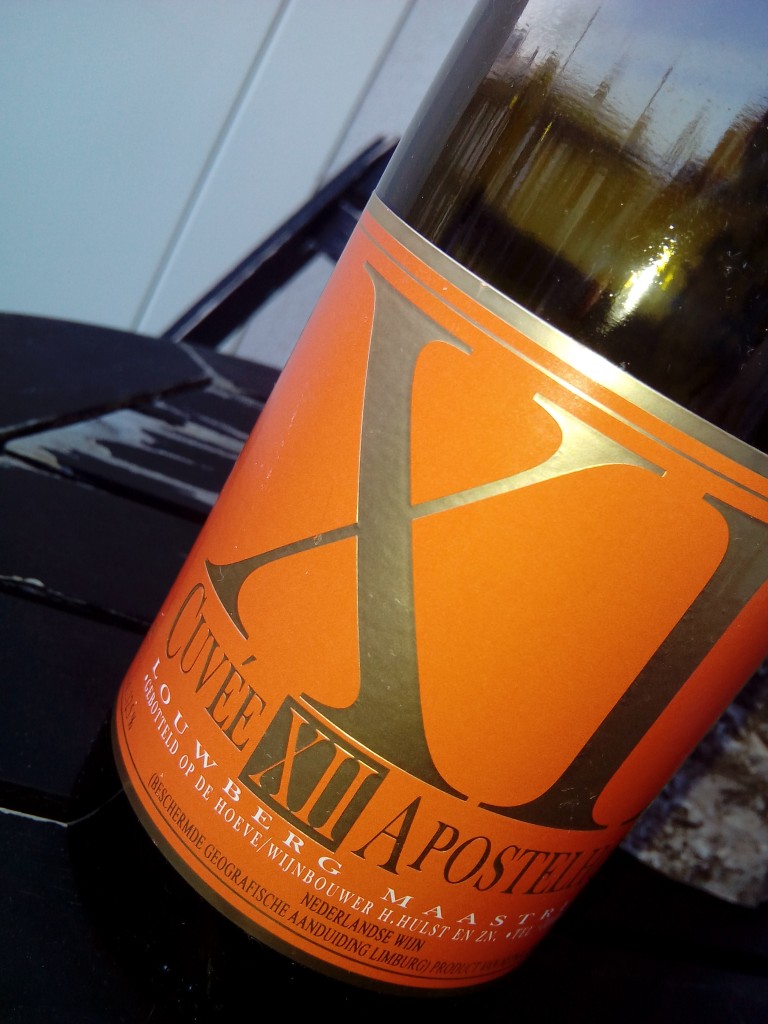 There isn’t much that the Dutch don’t grow – a glance at my weekly vegetable box reveals a predominance of homegrown produce. And no, I don’t mean something you can smoke.

In the five months since I moved to Amsterdam, I’ve eaten Tomatoes, Carrots, Leeks, Peppers, Kohlrabi, Aubergines, Apples, Strawberries, very fine cheeses and cooked meats, organically farmed lamb and beef, all of which were produced inside the Netherland’s modest borders. But until yesterday, I hadn’t tasted a Dutch wine.

“The Dutch make wine?” I hear you cry incredulously. Yes they do, and have done since the 1970s, albeit in miniscule quantities. The climate is marginal – not dissimilar to the UK, but the regions of Gelderland and Limburg (bordering Belgium) get just enough sun to be able to ripen some white varieties. According to wikipedia, a number of red varieties are also permitted for Dutch quality wine, but I have to say I’m not in a hurry to try Pinot Noir or St. Laurent from these climes.

Apostelhoeve is a family-owned farm near Maastricht that apparently had vines growing in Roman times. The owners decided to plant vines again in 1970, and now make a range of white still and sparkling wines. I tried Apostelhoeve Cuvee XII 2013, a blend of Müller-Thurgau, Auxerrois and Pinot Gris.

The first impression was a lack of real defining character – I was hoping for a jolt of Riesling (before I knew what was actually in the blend) or more pronounced florality from the Müller-Thurgau. However, for pure drinkability this wine scores high. The balance between freshness, body and fruit is near-perfect, and the finish has a pleasing elegance (dare I say minerality). This is a well-made wine, dry, medium bodied and the fruit tastes ripe.

At a €12-€14 price point in its home country, it’s unlikely this wine is ever going to be exported to the UK or anywhere else in Europe – there’s simply too much competition from more mainstream producing countries, bigger names and bolder flavours. But I have to say, I enjoyed Cuvée XII and look forward to trying some of the estate’s other wines – a premium priced Riesling and an oak aged Pinot Gris caught my attention.

Apostelhoeve’s tagline “Borgondisch Genieten” did get my head scratching a bit. Roughly translated as “Burgundian pleasure”, it’s a strange choice given that the estate grows no Chardonnay or Pinot Noir. As an aspiration it’s certainly ambitious, but as the Dutch say “Aim for the sky and you’ll end up in the trees”.

Apostlehoeve wines are available from the excellent Ton Overmars in Oud West, Amsterdam, and various other stockists across the Netherlands. 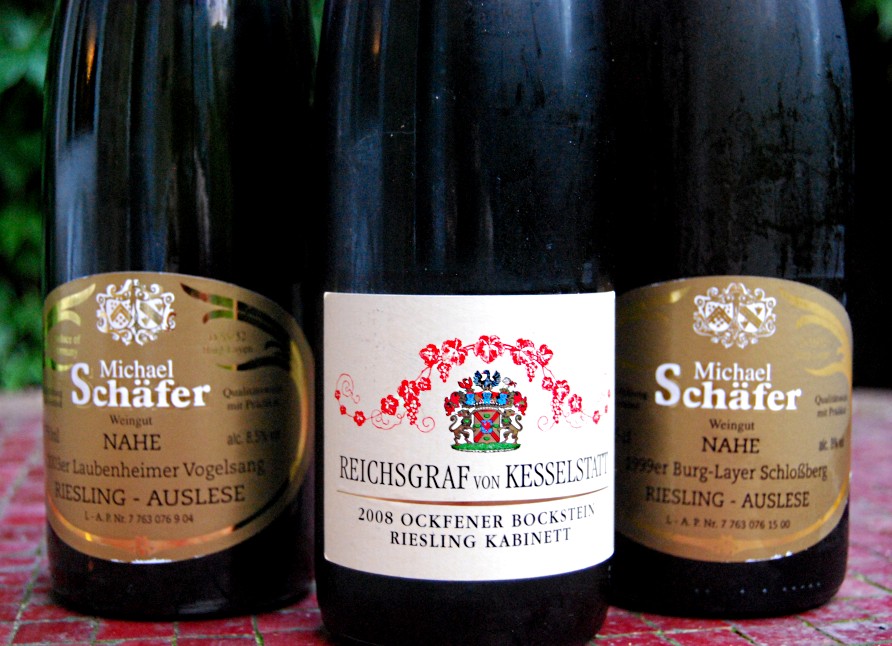 A brace of Rieslings 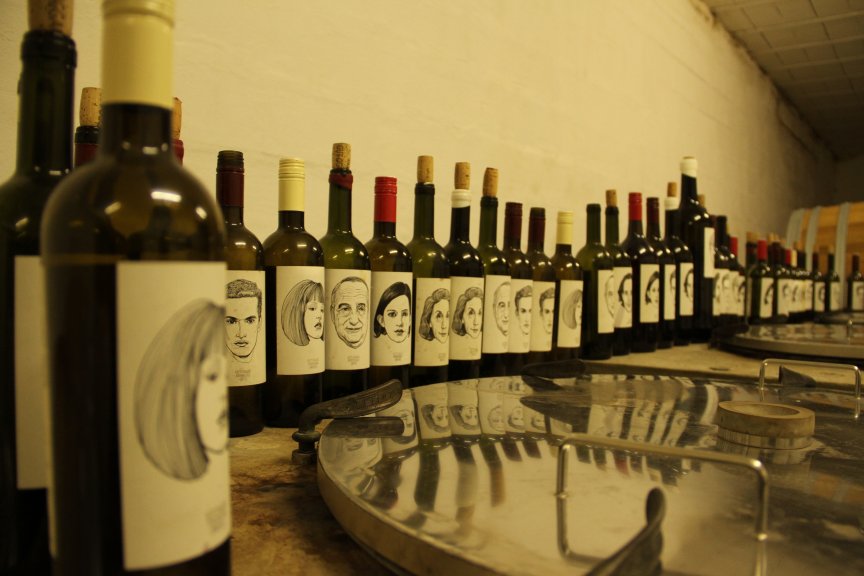 Hi Simon,
Bourgondisch genieten has a slightly different meaning or tone than merely ‘ from Burgundy’. It really means, enjoyment in a very general way. Nice food, nice wine, southern hospitality, all can be expressed as ‘ Bourgondisch genieten’. Greetings Filipe

Thanks for the explanation!