“Did God set grapes a-growing, do you think,
And at the same time make it sin to drink?
Give thanks to Him who foreordained it thus–
Surely He loves to hear the glasses clink!” 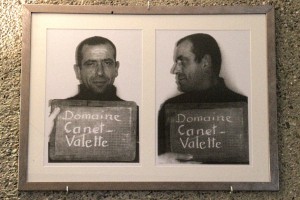 Alcohol has become one of society’s demons. It may be socially acceptable to drink, to be merry or even drunk – and if you live in the UK, it’s a rite of passage to become paralytic at least once in your life. But just as successive generations have cracked down on smoking, alcohol might now be going the same way. Health concerns, warnings about weekly limits, restrictions on sale and advertising are ever more present.

Wine producing countries generally take a more relaxed view – French society regards wine as a basic human right, rather than a controlled drug. But even in France, there are increasing calls to restrict wine advertising and consumption, and no shortage of radical religious groups with outright bans on alcohol.

St. Chinian-based organic winemaker Marc Valette is saddened by these attitudes. He looks not to the 21st century’s radicalised communities, but further back to the Rubáiyát of Omar Khayyám. For the fabled 11th century Persian poet, wine was an ecstatic celebration of life, or at the very least a valid means of escape.

Valette is clearly fascinated by Arabic history, no doubt in part due to an ex who hailed from the Middle East. The grand vin Maghani (again a reference from the Rubáiyát) is usually a Syrah/Mourvèdre blend. I fancy that the wine evokes the mystery and exoticism of ancient Persia, with myriad spices and subtle flavours. The current release (2010) is voluptuous and youthful, while the 2004 is entering a well-sculpted stride with wonderful aromas of aniseed, dried herbs and ras-el-hanout.

Evolution of the winemaker

Maghani has changed its style over the years, as Marc explains: “I used to make big Côte-Rôtie style wines that needed 10 years in the bottle before you could drink them. But as I got older, my tastes changed. I didn’t feel the need to try so hard, or to have to make such a big statement. Terroir was rubbed out in those earlier super-concentrated wines.”

Contradicting that last statement slightly, Marc advises “My definition of terroir is soil, climate and l’homme”. But of course l‘homme has also changed over the years. The famous “prisoner” mugshot depicting a youthful Valette is still proudly displayed at the winery, but having recently recovered from a serious illness, Marc in his 2013 vintage looks considerably more well-worn and philosophical.

Two older vintages demonstrate not only the ageing potential of Maghani but also the stylistic change in recent years. The 1999 is more meaty, with liquorice and dried fruit. The 1994, apparently undrinkable until its 10th birthday, is beginning to dry out, yet is still surprisingly youthful on the attack. These wines used to spend 100 days on their skins, whilst more modern, approachable vintages have only 30 days of skin contact. 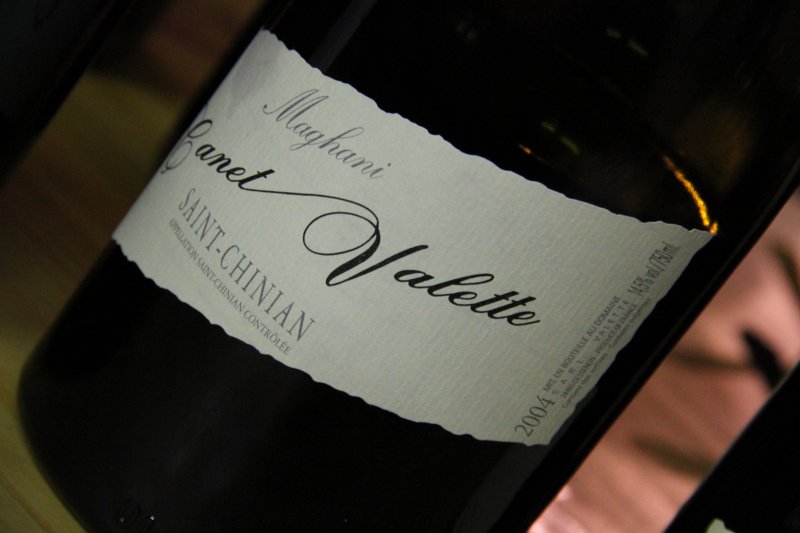 I have a lot of respect for producers who continually work to improve and evolve their craft. Marc’s ethos from 1992, when he left the St. Chinian cooperative and replanted almost the entire 20 hectare estate, has been one of quality and veracity. A passionate believer in organic farming methods, implemented here since 1995, Marc is certified “biologique” since 2004. He also took part in trials to develop the new EU organic wine charter.

Like many producers in the Languedoc’s hot climate, Marc is concerned about global warming. Older indigenous varieties like Ribyrenc could become increasingly important, as they can ripen easily at 12% alcohol. The challenge is to persuade the INAO to authorise such varieties within the appellation, a task that will take 10 years.

Marc is also experimenting with reduced sulphur, and in 2013 the wines were produced and bottled without any additions except after malolactic (secondary) fermentation.

Finally, we come to Ivresses (=”drunkeness”) – Marc’s rebellious response to both the anti-alcohol league and the St. Chinian AOP classification, which doesn’t allow single varietals. Ivresses is a theoretical blend of Grenache with small amounts of Mourvèdre and Carignan – in practice it’s virtually pure Grenache, harvested late and unapologetically vinified to 16.5%. Ivresses 2010 is a joyful wine, with intense but fresh berry fruit and a minty tang which lifts it from being too concentrated.

I suspect finishing the bottle might result in visions of one sort or another. Omar Khayyám would most definitely have approved.

Domaine Canet-Valette wines are available in the UK from PM cellars or Christopher Keiler, or order online (delivery anywhere in Europe) at http://saint-chinian.uvinum.co.uk/ 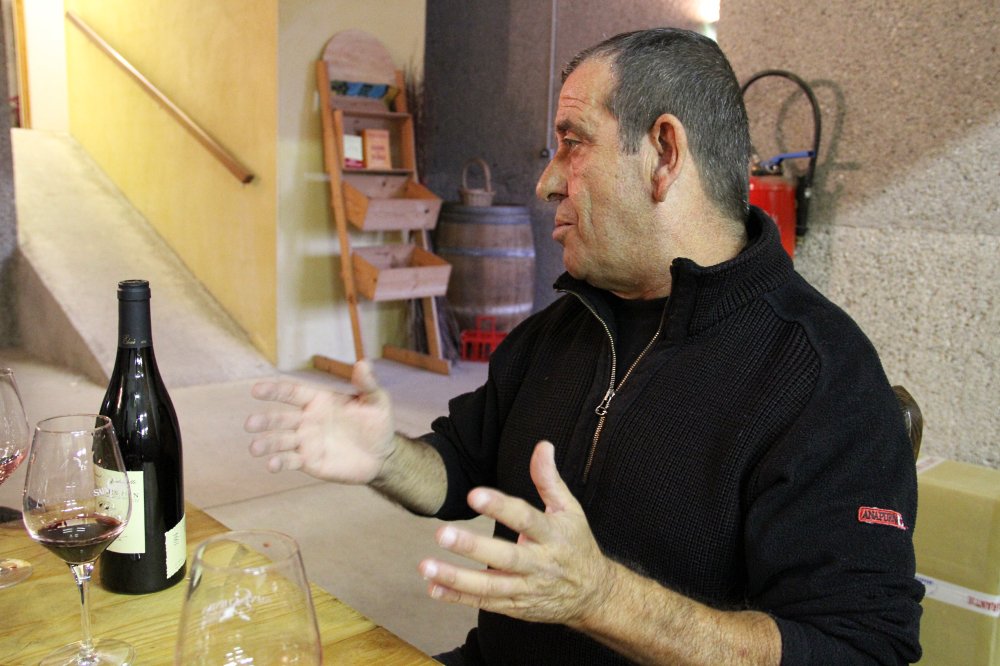 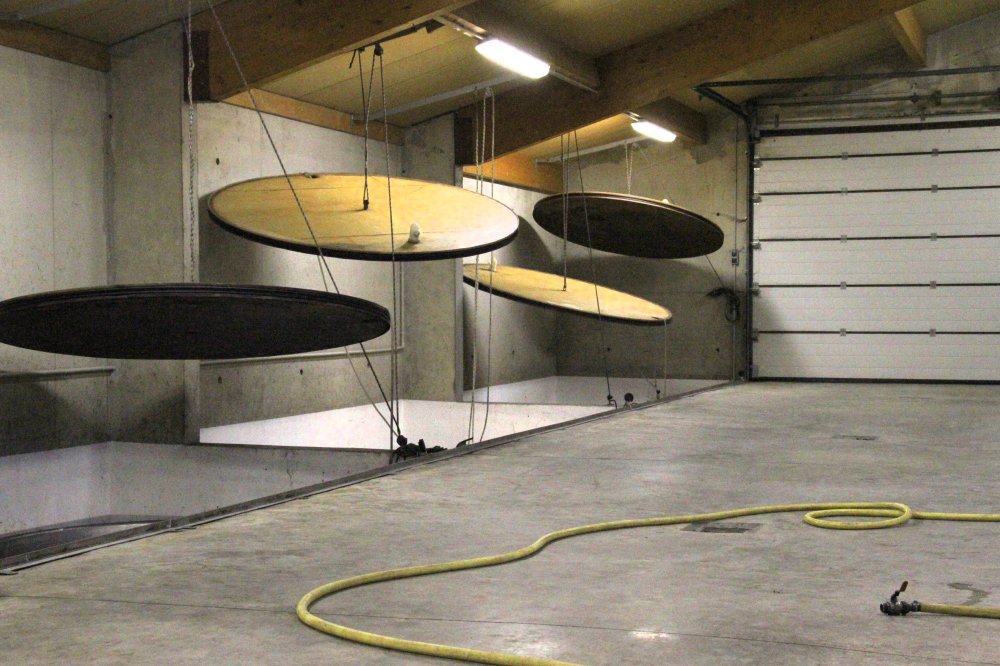