The background to my natural wine challenge 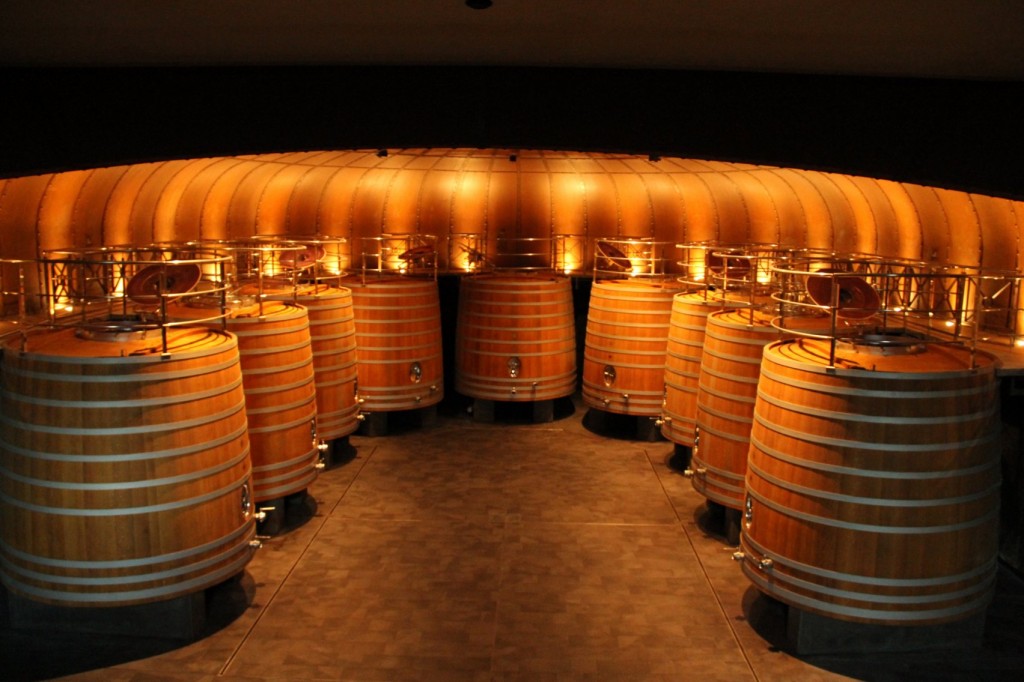 Last summer, I wrote an enthusiastic article about rawfair – a hugely popular natural wine tasting about to run its third edition this weekend. My enthusiasm centred on the unstuffy atmosphere and the amount of vinous adventure that could be had in the space of a few hours.

Well known wine writer, marketeer and non-mincer of words Robert Joseph also wrote about his experience, in slightly less glowing terms. Robert is infamous as a natural wine sceptic, and his article centred on some blatantly faulty wines, even though his overall (if understated) conclusion on the event was positive.

Both articles invited a fair bit of discussion, but Robert took things one step further and implicitly accused me of sub-standard journalism. His reasoning was that by representing rawfair in such a positive light, when I had been deliberately selective about the wines and countries I tasted, I was somehow misleading the public.

The merest implication that the public pays any attention to wine writers (especially obscure bloggers like myself) did of course flatter my ego. But at the same time, I felt the thrust of the argument completely missed the point of what rawfair, the natural wine movement and I were trying to achieve.

I set Robert a “challenge” (his word) – this year, we both go and taste the same wines together, we randomly pick which producers and wines we taste, and then write a joint article on the findings. Through doing this, I want to discover:

Robert has accepted my invitation, so on Monday we’ll taste around 60 wines together. We have devised a way of randomly selecting the producers and wines, but also ensuring that we taste at least one producer from each represented country.

Getting beyond the bluster

Mentioning the “n” word amongst wine professionals is provocative in the extreme. Rational discussions implode, all manner of sweeping, extreme opinions are hastily voiced, and common sense sometimes appears to be left at the door.

Godwin’s law says that “if an online discussion (regardless of topic or scope) goes on long enough, sooner or later someone will compare someone or something to Hitler or Nazism”. I suggest that Joseph’s law is the certainty of a discussion becoming heated and irrational, as soon as “natural wine” is mentioned amongst wine professionals.

Robert actually became his own victim of this yesterday, with a seemingly innocent and enthusiastic tweet that nevertheless generated a series of barbed and occasionally hostile responses.

Why is this important?

Let me be clear. I’m not a “naturalista” or an apologist for bad wines, however they’re made. I don’t like wines that smell and taste like cider. I don’t like rough, clumsy tannins. I don’t like it when brett infection masks fruit or varietal character. I also have a problem with carbonic maceration/whole-bunch fermentation, something that feels like it’s being overused in this sector at the moment.

I do like adventure, new experiences and integrity. These are the factors that constantly bring me to natural wine fairs, and to small artisan producers who are prepared to take risks. Someone once said that wine is the convergence of art and science, and it’s that fragile marriage that surely fascinates so many wine enthusiasts, myself included.

If wine was just an industrially produced commodity, it could not sustain the worldwide communities of wine lovers, connoisseurs, students, geeks, drinkers and writers. We need producers who push boundaries, experiment and challenge us, to keep the “art” part of the proposition alive and well.

From the horse’s mouth – A short interview with Isabelle Legeron