For Josip Brkić, every year is an experiment – “Sometimes I bottle them, sometimes I don’t”, he tells me as we talk in his rather well appointed tasting room in central Čitluk (a winemaking town in Bosnia & Herzogovina’s Mostar region).

Mjeseċąr is one that made the grade. Translated as “Moonwalker”, the name is an homage to Brkić’s conversion to biodynamic farming. It’s both a sensitive interpretation of the region’s indigenous Žilavka grape variety (pronounced something like “gee-lav-kah” but with a very soft “g”), and a successful “orange wine”.

But wait – Bosnia? Yes that’s right. Like most of the former Yugoslavia, Bosnia has a winemaking history going back thousands of years. I’ve spent the last week exploring the country – look out for a longer post shortly, but for now back to Brkić.

Mjeseċąr 2012 is made from 100% Žilavka, fermented with berries intact and left on their skins for 9 months in Bosnian oak barriques. Leaving the grapes whole seems to massively soften the effect of the skin contact, so despite the very extended maceration this wine feels refined, with a full bodied but smooth texture.

Žilavka has a wonderful aromatic, even floral character, which here mutates into something more spicy and herbal (dried thyme). Dried apricots mingle with a hint of toffee-apple on the palate, which is savoury and rich. Brkić doesn’t add any sulphites to this wine, and neither are any required – Mjeseċąr feels pure and fresh to the end.

Brkić is probably Bosnia’s only biodynamic grower at the time of writing. I wonder how he discovered Steiner’s farming philosophy – “I went to a natural wines fair in Italy, and tasted some biodynamic wines. I simply thought – this is my wine”. Brkić converted the family’s 4 hectares in 2007, and tells me he noticed a marked improvement in the vineyard’s health after three years. It clearly wasn’t easy – there were no textbooks on biodynamics available in Bosnian (a serbo-croat dialect), so Brkić resorted to the internet to find out more.

Although I’ve focused on Mjeseċąr in this “orange weekly” post, all of Brkić’s white wines see some skin contact. Even the “basic” Žilavka 2013 has one day of maceration, no doubt helping to intensify its wonderful canteloupe melon, pear and thyme aromatics. Brkić explains that maceration was a key technique in his grandfather’s inventory, as it helps to get fermentation started. The wines ferment spontaneously, without any added yeast cultures.

I’m also curious about how easy it is to sell these wines in a country where the modern wine culture is still developing. Brkić confirms “It was very difficult 7 or 8 years ago, but now young people in Bosnia know about natural wine and biodynamics”. In fact, the estate’s 15,000 bottles sell well across the Balkans, with a small quantity even making it to the US.

I’m impressed by the sheer balls it must take to be Bosnia’s only biodynamic grape grower. Do Josip’s neighbours and colleagues think he’s crazy? Yes, apparently, but I’m quite sure others will eventually follow suit. Brkić exudes confidence, and is one of few producers here who seem to understand marketing, with a presence on social media and the internet, and rather tasteful wine labels. 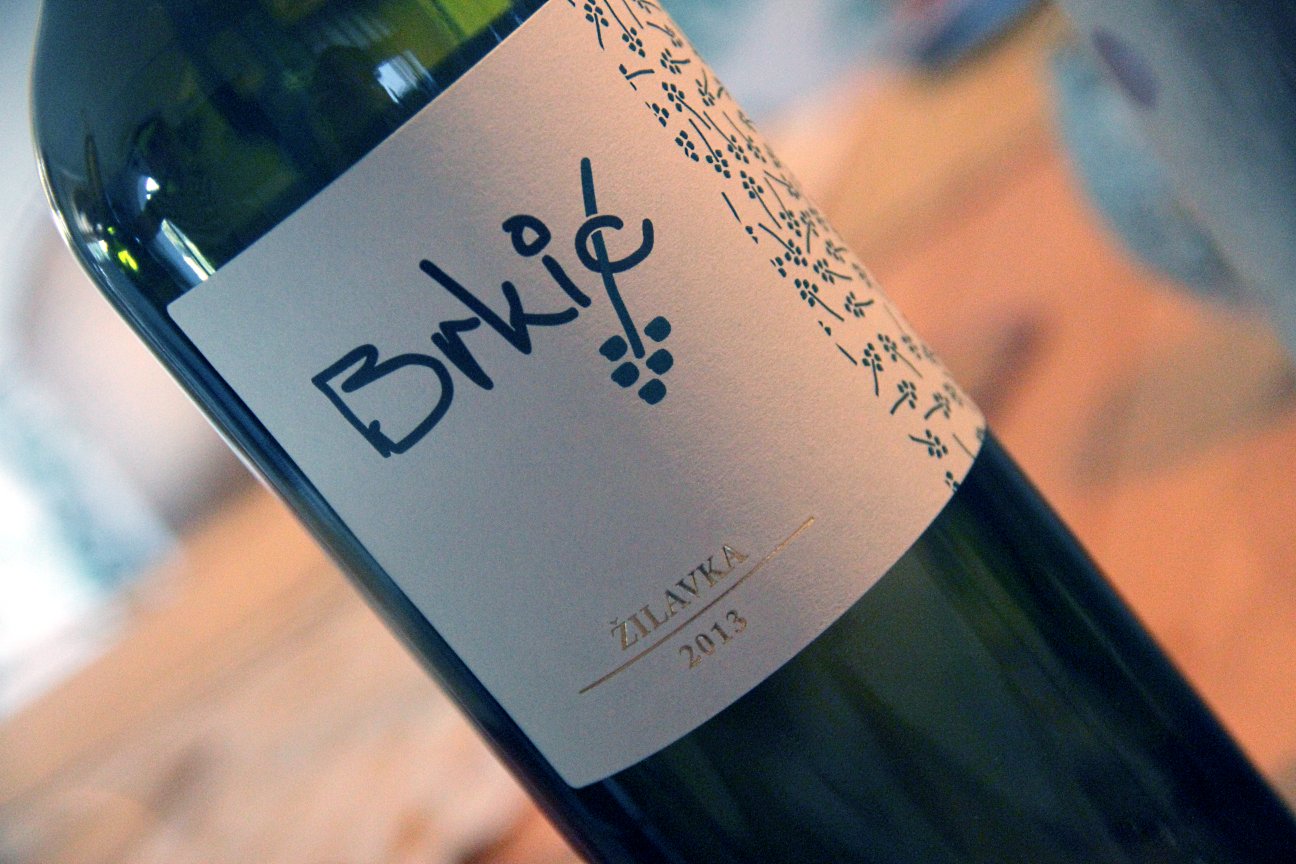 Some wines are available in New York and California, but anyone eager to snap up one of the 600 or so bottles of Mjeseċąr will need to visit the winery.

Interview with the Circle of Wine Writers

Fascinating. What a great story, just have to admire him for such pioneering work, certainly cant have been easy. Interesting that his wines make it to the US too.

An interesting read! I admire people who have such a passion.

I had a client last year who did their programming is Bosnia.

I’m gonna ping the lead who is also a wine enthusiast and see if he knows this one.

Sounds fascinating actually and a must try.

You and I remember another winemaker of course that sometimes bottled sometimes didn’t.