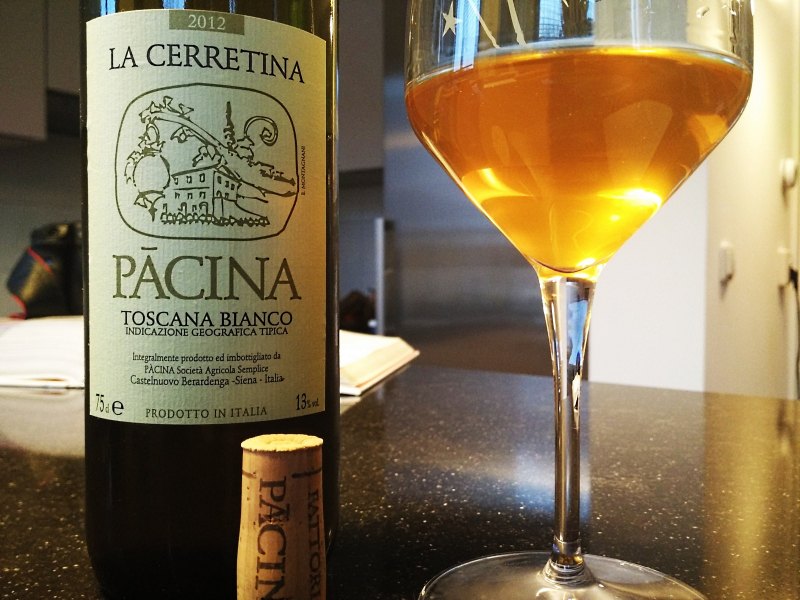 “It’s oxidised” – how many times have I heard this statement, when talking about orange wines? Even amongst wine professionals, the misconception often prevails. Most of us are very visual creatures – confronted with what we’re told is ostensibly a white wine, and a darker russet brown, golden yellow or downright orange colour, it can be hard to shake off the thought that the wine is in less than prime condition.

Let’s be very clear. Orange wines are generally not intended to be oxidised. Many are made in a hands-off way, in the presence of more oxygen than most industrially produced wines, but the aim is still for a clean, fresh end product. Pretty much all the producers recommended on this site achieve that. That’s sound winemaking. I’ve come across a couple of less consistent producers, and some bottles that were absolutely, unquestionably faulty and not fresh. The difference is very clear.

How do you tell the difference?

The key for me is perception of lively acidity and fruit. If there’s a nice citrus tang, a feeling of life and vigour – and fruit – then all is well. This can co-exist with complex flavours of cooked or bruised fruits, nuts, saltiness and so forth. These elements are what I term “oxidative” – that’s to say, they are produced by contact with oxygen, but without making the wine oxidised as a whole.

In contrast, an oxidised wine generally feels rather dead on the palate. It will lack lift, and the sensation of fruit will be similar to cut apple slices left out for a few days – tired, and without interest. Accidentally oxidised wines tend to have a complete lack of balance or harmony. Factors such as the perception of the alcohol, or oak may become unattractively dominant.

Giovanna Tiezzi and Stefano Borsa are one of very few Tuscan families who still independently own their estate. “Pacina” is a working farm in Chianti, producing grains, vegetables and wine from around 10ha of vines. Their Toscana Bianco IGT, “La Cerratina”, is a great and successful example of a wine with oxidative elements.

La Cerretina 2012 is a blend of Trebbiano and Malvasia Toscana (AKA Malvasia Bianca Lunga), farmed biodynamically and vinified with next to no intervention. The bright russet-orange colour, and the flavours reflect a fair bit of skin contact, apparently 6 days in cement tanks.

I love the smell of this wine. There’s a beguiling assemblage of fresh hay, camomile and bruised apple. The oxidative elements are clear on the palate – a hint of walnut, a salty lick that reminds me slightly of fino sherry (oxidative but not oxidised – the layer of flor protects it from oxidation), and the sensation of bruised apple and pear. But added to this is full, ripe and textured Malvasia fruit with Chardonnay-like elegance. The energy and lift of the wine are unmistakeable. This isn’t like eating browned apple, it’s more like a rich compote of exotic fruits – quince, sharon fruit, citrus, with a splash of caramel sauce on the side. 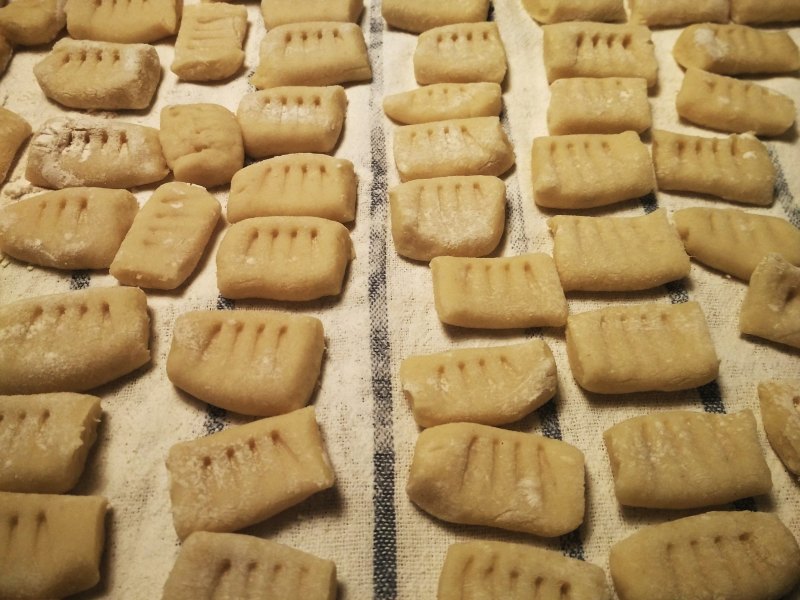 We enjoyed La Cerratina with some homemade potato gnocchi and a simple sage and butter sauce. It was divine, and very moreish. That’s another cue when it comes to oxidative versus oxidised. An over the hill oxidised wine would have been tiring and dull to drink. In contrast, this wine provided joy and vitality, and inspired the words you’ve just finished reading.

La Cerretina is available in France, Netherlands, New York and Japan. If you’re in Amsterdam, head to Renalda where it’s a fairly priced €21.50. Pacina’s other wines, including now declassified Chianti, are more widely available.