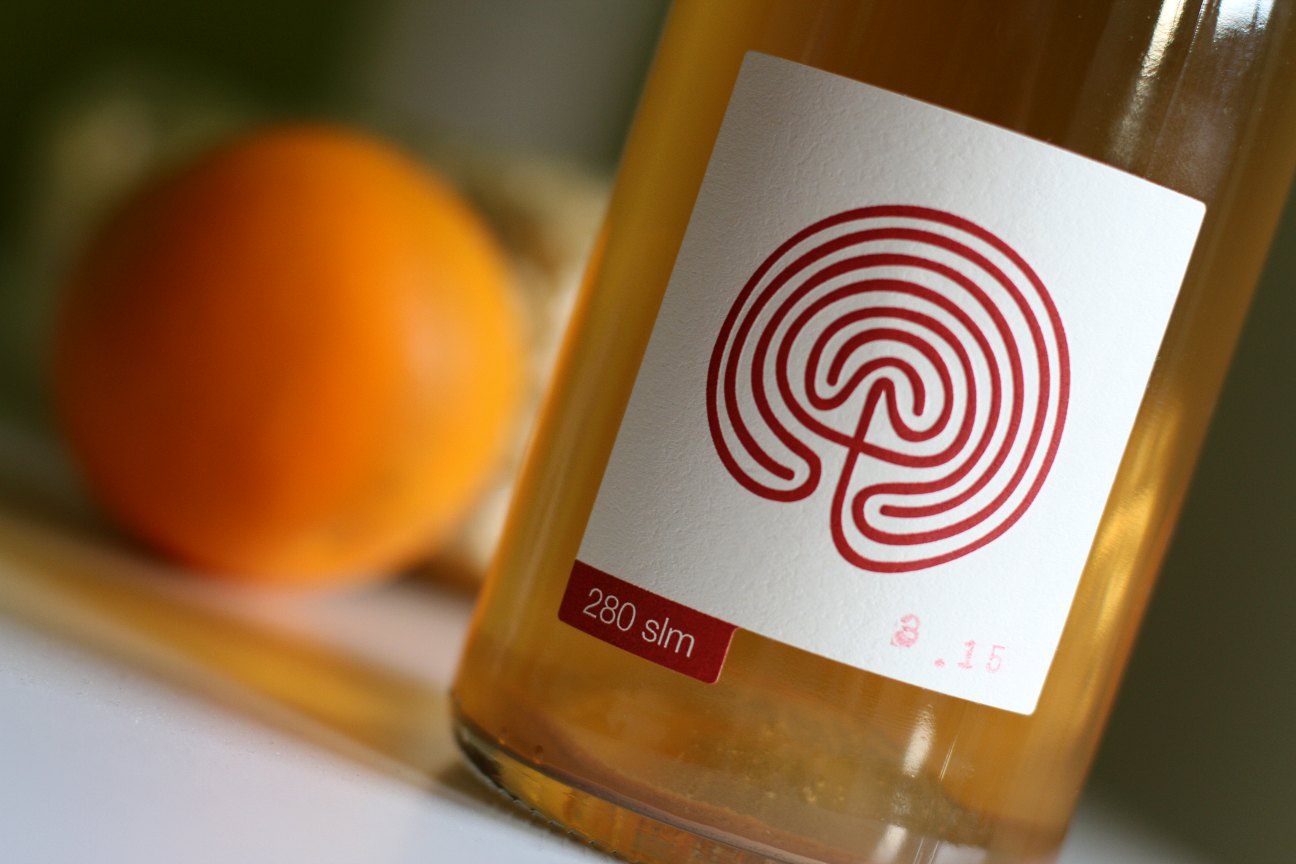 White, red and rosé wines can have bubbles – so why not orange? It hadn’t crossed my mind that such a fascinating sub-genre might exist, but it does. Ernesto Cattel might well have been one of the first to bring it to market – his Costadilà estate on the Northern slopes of Valdobbiadene was founded in 2006, to showcase the more traditional face of Prosecco.

“Col Fondo”, literally translating as “with the bottom”, is essentially Prosecco’s equivalent of a pet(illant) nat(urel) – so unlike its mass-produced cousin, made using the cheap and cheerful charmat (tank) method, a col fondo is allowed to referment in the bottle on its own yeast lees. The result is a cloudy and much more characterful spumante. Cattel took this one step further from the 2009 vintage, when he started doing a skin maceration of 25 days for 280slm. If you’re wondering what the hell the name is all about (some of his other catchy cuvees include 450slm and 330slm), it’s the elevation of the vineyard (in metres). 280slm might be the lowest on the slopes, but it’s the most defiantly “orange”, with almost a month of skin contact. The grapes are the three traditional Prosecco varieties Glera (AKA Prosecco), Verdiso & Bianchetta Trevigiana. Most interestingly, dried grapes are added after the first fermentation, to ensure that there’s naturally enough sugar to fuel the second. No sulphites are added at any point.

The 2015 Costadilà 280slm (you’ll find a date stamped discretely on the front label) has loads of fruit and a crisp refreshing mousse, but also dried thyme, spiced apple and a savoury, yeasty kick on the finish. It’s col fondo turned up to 11 – which also happens to be the modest abv. I think I’ll call it “Col esterno” (with the outsides), which I know is very bad Italian grammar. Probably it should be Con L’esterno, but there we go.

I initially happened across Costadilà’s fun and slightly surprising spumante at the 2015 orange wine festival in Izola. Most fortuitously, it’s just been added to the list at my favourite Amsterdam Italian “Cantinetta“. I know of no better place to go for warm hospitality, great “Romano” style pasta and a short but always diverting natural wine list. I’m positive Ernesto would approve. 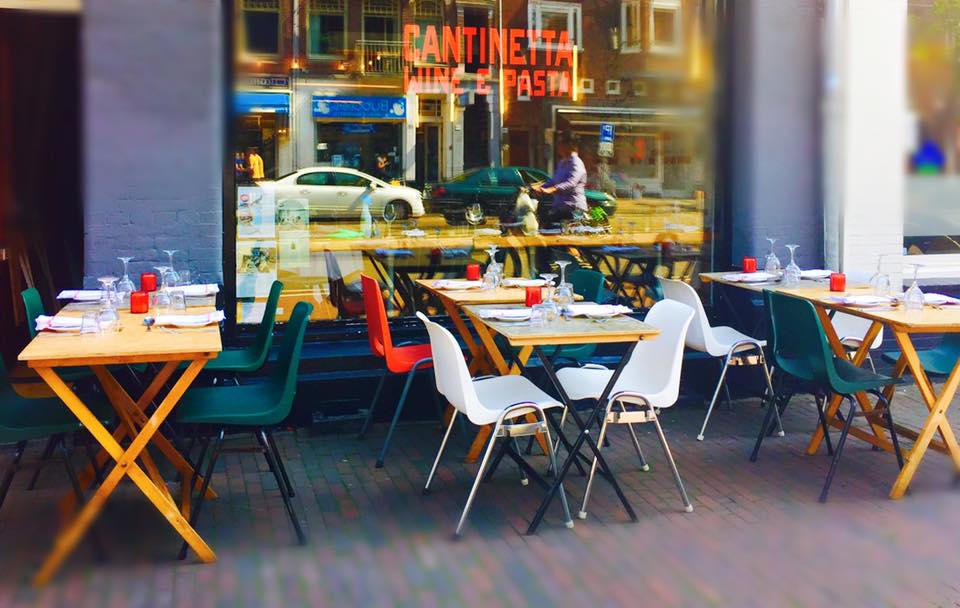