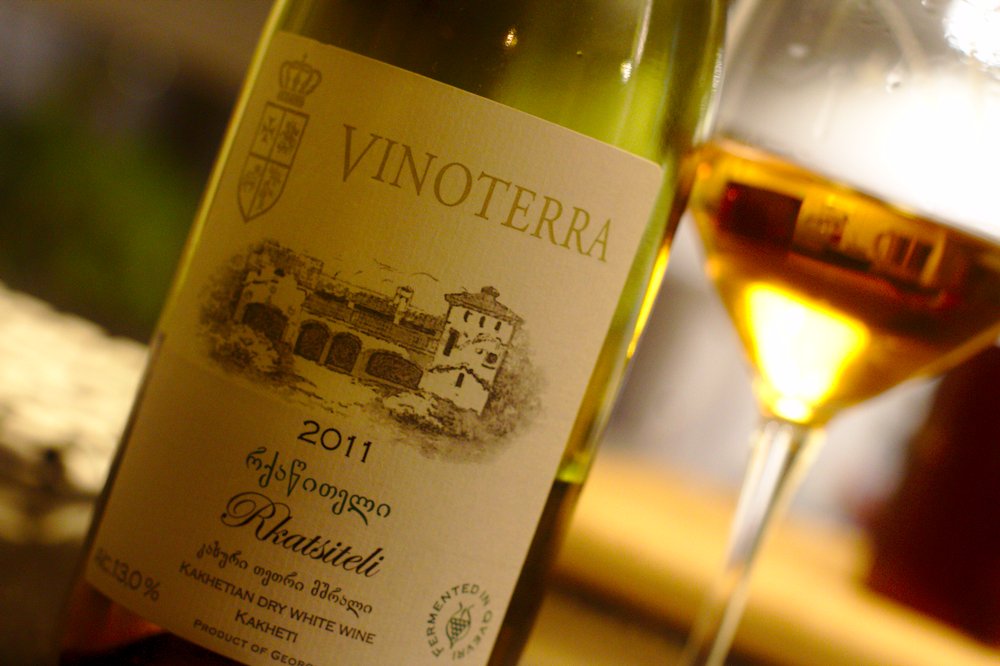 January is meant to be about new year resolutions, so here are mine. Drink Write more. Write more about Georgian wines. Drink more Georgian wines. It’s nothing short of a scandal that I haven’t featured one so far in “Orange weekly”. This is, after all, the country with an 8,000 year history of making them.

The spiritual and traditional nub of Georgian winemaking is the qvevri – a clay, amphora-like vessel buried in the ground and described by Josko Gravner as “a womb for the wine”. Well made qvevri white wines can be revelatory in their freshness, intensity and uniqueness. Qvevris have become hip, and producers all over the globe are buying them up. But sometimes you need to go back to the source, to find someone who really knows how to make the style sing. Giorgi “Gogi” Dakishvili, head winemaker at the Schuchmann estate, is just such a chap. 70% of Schuchmann‘s fairly sizable production (400,000 bottles a year) is of “conventional” wines, but the rest are made in the traditional Kakhetian style, using 500 and 3,000 litre qvevris. Dakishvili strikes a good balance between tradition and sound technical knowledge – by which I mean that the wines are precise and clean, without sacrificing typicity.

The qvevri wines are bottled under the “Vinoterra” label, and the Rkatsiteli is a firm favourite of mine. You’d be hard pushed to find a bottle of Rkatsiteli 2011 still on the market, which is a shame as it’s showing beautifully. The colour is a very deep amber, leaving you in no doubt about the substantial skin contact. Must, skins and stems stayed in the qvevri for six months, before the wine was racked off into used oak barrels. 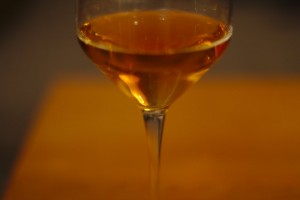 Rkatsiteli for me always has a floral jasmine-tinged nose, and it’s unmistakeable here. There’s also an attractive note of cold tea, honey and dried twigs, perhaps slightly redolent of Japanese Kukicha tea. Make no mistake, this is a wine with serious structure. Close your eyes and you could be drinking a crunchy young Northern Italian red – there are hints of berry fruit amidst more smoky, earthy overtones. If that all sounds a bit heavy, it’s not. There’s plenty of acidity to drive it all along, but it’s the fine grained if admittedly “take no prisoners” tannins that are a huge part of the attraction and character.

I would (and did) happily drink this on its own, but like most qvevri wines it’s very food friendly. Cheeses, white meats or pork would be sympathetic partners. 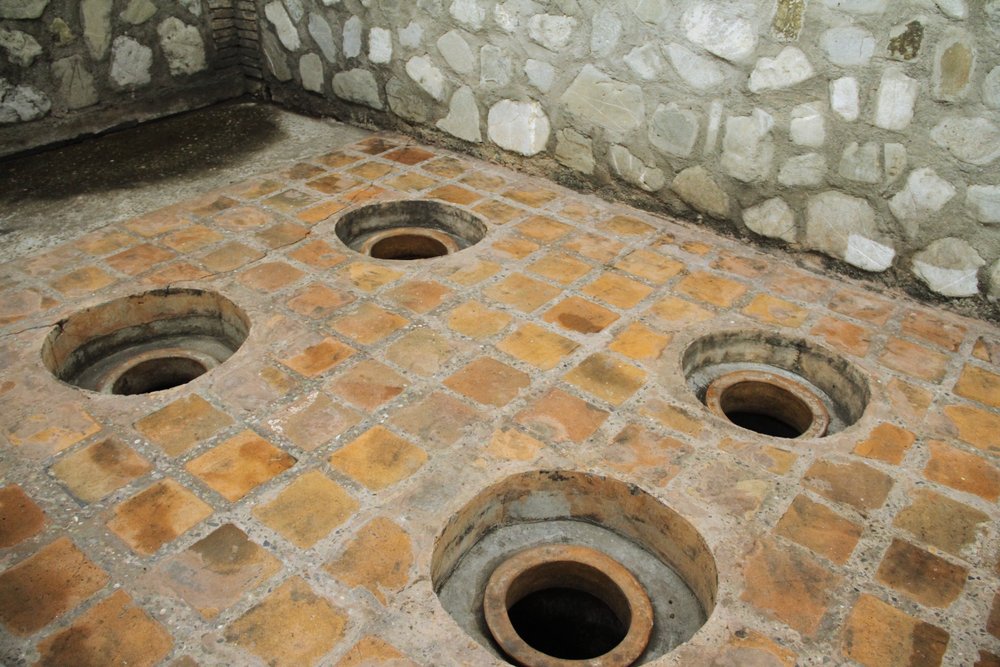 Marks and Spencer has the Tbilvino “qvevris” Rkatsiteli 2012 at a mere £9, if you want to test drive this grape variety and get an idea of the style – very good, but more of a beginners version. Then head to German online retailer Geovino (they deliver to the UK), who currently don’t seem to have the Rkatsiteli but do have Vinoterra’s Kisi 2012. Also highly recommended, but best with another couple of years on the clock.