(Almost) every week, I select an orange wine (a white wine made with extended skin contact) that grabbed my attention. View the whole series here 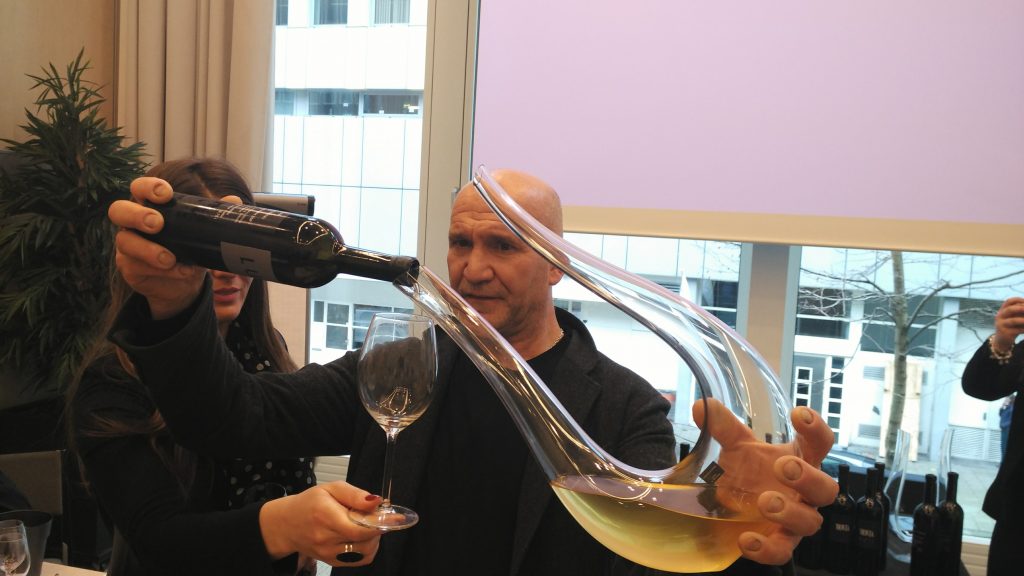 Aleš Kristančič is a man whose reputation precedes him. Movia, the family’s estate in Western Slovenia since 1820, has become one of the most well-known producers from the region, and also a trailblazer for the skin contact style.

The 22 hectare estate is split across the Slovenian/Italian border, one of many after-effects from two world wars, although the wine is bottled as Slovenian. Farming is uncertified organic.

I’d encountered Movia’s wines on many occasions over the years, but only belatedly caught up with the man himself at a masterclass in Amsterdam last week. Kristančič is a big character, a showman you might say, so he’d brought his wife and daughter along for added emphasis. De rigeur for any Movia event is the degorging of the “Puro” sparkling Rebula “en place”, with other wines ritually decanted into flashy Riedel decanters. 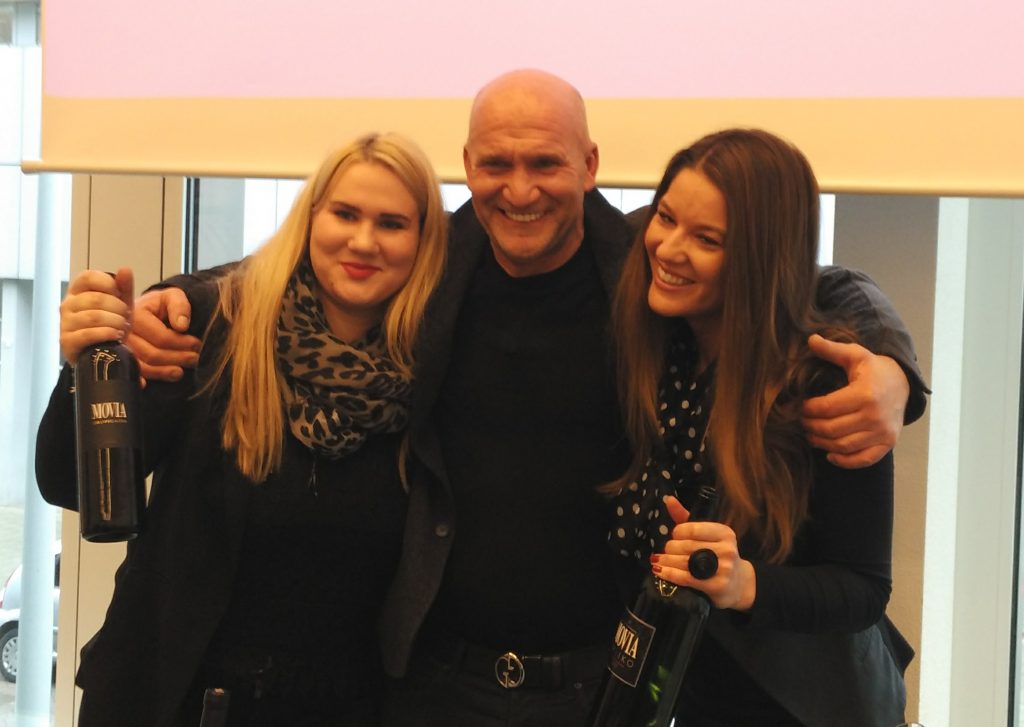 Kristančič seemed a little hesitant at first, not as brazen or confident as I’d expected. Perhaps this was down to his “farmer’s English”, as he put it – or a rather late night, as he admitted a few minutes in. But things soon warmed up with the help of some amour propre from the audience, with Kristančič becoming speedily more emphatic and enthusiastic.

I’ve had mixed experiences with the wines, sometimes finding them rather oxidised, sometimes just not special. But with their creator pouring them, even on a grey winter day in Amsterdam, they spoke convincingly. A range of varietal wines made with short skin contact (7 days) and temperature control were particularly charming in their freshness and expression – the Chardonnay 2014 perhaps the pick of the bunch, but a Sauvignon Blanc and a Rebula 2014 not far behind.

Still, orange weekly needed something with a bit more chew to get the heart racing – and right at the end of the two hour tasting, there it was: Lunar Chardonnay 2008.

The Lunar wines are made without any added SO2 and bottled at full moon. They certainly qualify for the “natural” tag. Eight months of skin contact gives them a great backbone, but what surprised me in the 2008 was the supple, luxuriant texture. Chardonnay’s silky, honey-tinged side spoke loud and clear, in a wine that seemed incredibly fresh and pure considering the long ageing. 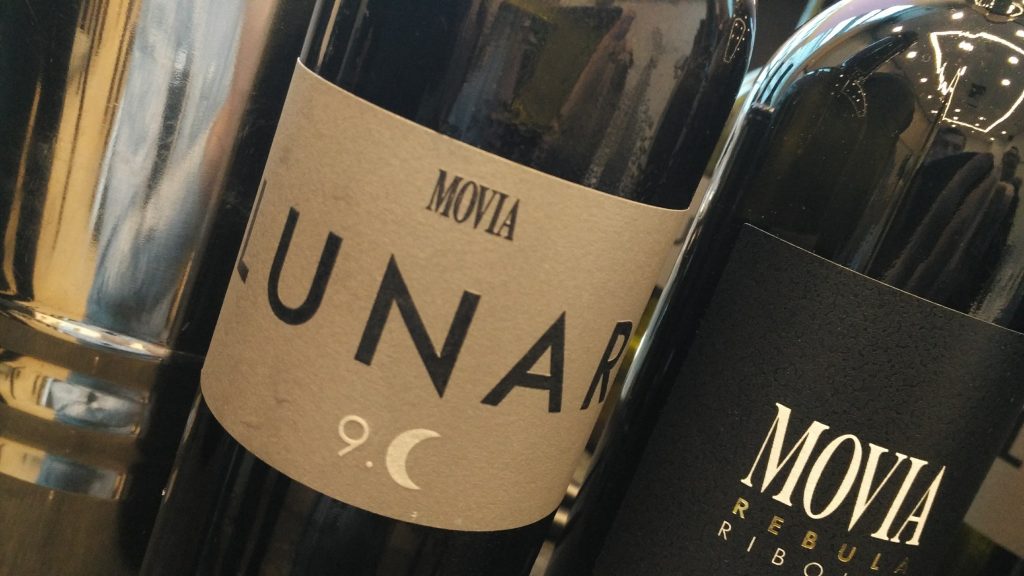 There’s nothing “difficult” about this wine, nothing that has to be explained or “understood”. It’s simply a pleasure to drink, hedonistic even. Yet it also has the herby, spicy complexity and interest to make you go back for a second or a third glass. Impressive stuff.

Thank you to Cru bio / Melman communications who organised the masterclass I attended.

Meadowdale Ecological Wines in the UK has the 2008 Lunar Chardonnay for the absolute bargain price of £20! Order it online here.

In the Netherlands, Movia wines are available online from Delicroatia / The Orange Wine Club. Lunar Chardonnay 2008 is €30.

It’s hands down the best wine I’ve ever tasted from Aleš.