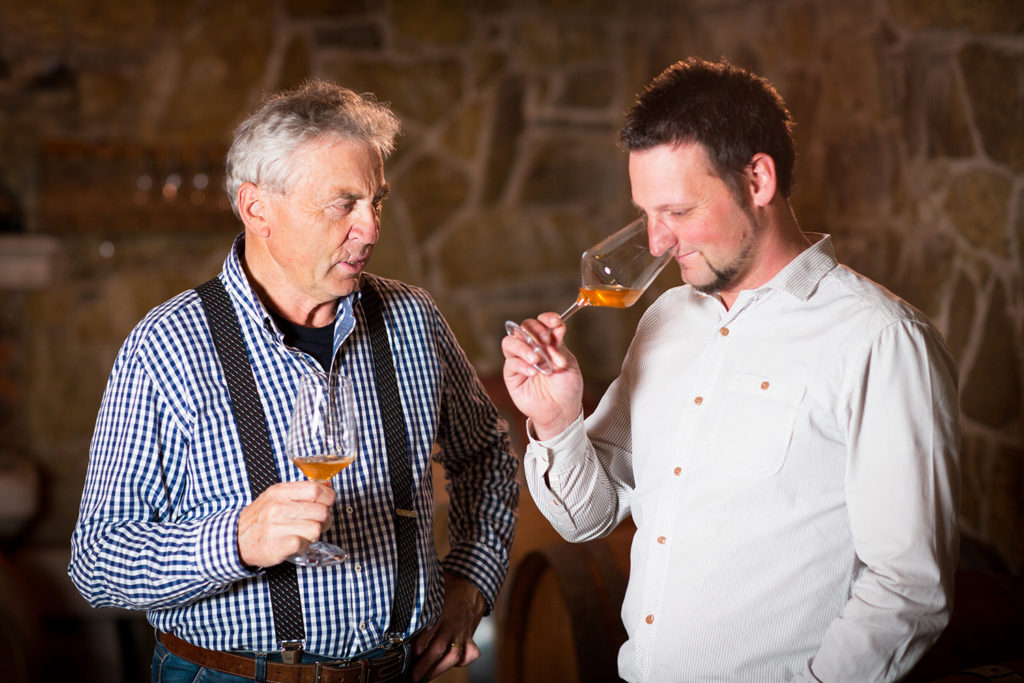 In November 2014, I met five winemakers at a small tasting in San Floriano del Collio. Quietly spoken and seemingly rather shy, Mitja Miklus seemed to blend into the background. But this young chap is smart not to adopt the bluster of a salesman, his wines do the talking quite well by themselves. 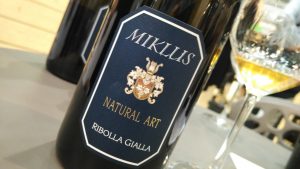 Mitja’s labels didn’t look promising (they still don’t), but amidst some rather bland offerings from other producers, his Ribolla Gialla 2008 gave me a huge, satisfying mouthful of spicy, honeyed, macerated wine. He’d made his mark.

Six months later, I bumped into him looking slightly furtive at the Orange Wine Festival in Izola. “What are you up to then?” – “Oh, thinking about maybe showing my wines here in the future”… Earlier this year, an email popped up in my inbox advising me that he would be present at both Prowein and Vinitaly in 2017. Clearly Mitja was ready to shout his message a bit louder.

Tasting the Ribolla Gialla “Natural Art” 2011 (the current release), it’s clear that Mitja’s winemaking is blossoming. He’s also experimenting with longer skin macerations, now 30 days for the Ribolla, whereas it was 20 back in 2014.

The 2011 is rich and honeyed, with Ribolla’s typically broad structure. The fruit feels spicy and autumnal, lifted by a lively citrus bite. It’s a textbook Collio Ribolla, made in a time honoured fashion: open-topped oak fermenters, no temperature control, no filtration. Mitja’s tweaks now include the use of acacia barrels for further ageing (“It adds a nice sweetness, compared to oak”), and the addition of 25% of the stems – something which seems to add the sensation of additional freshness. 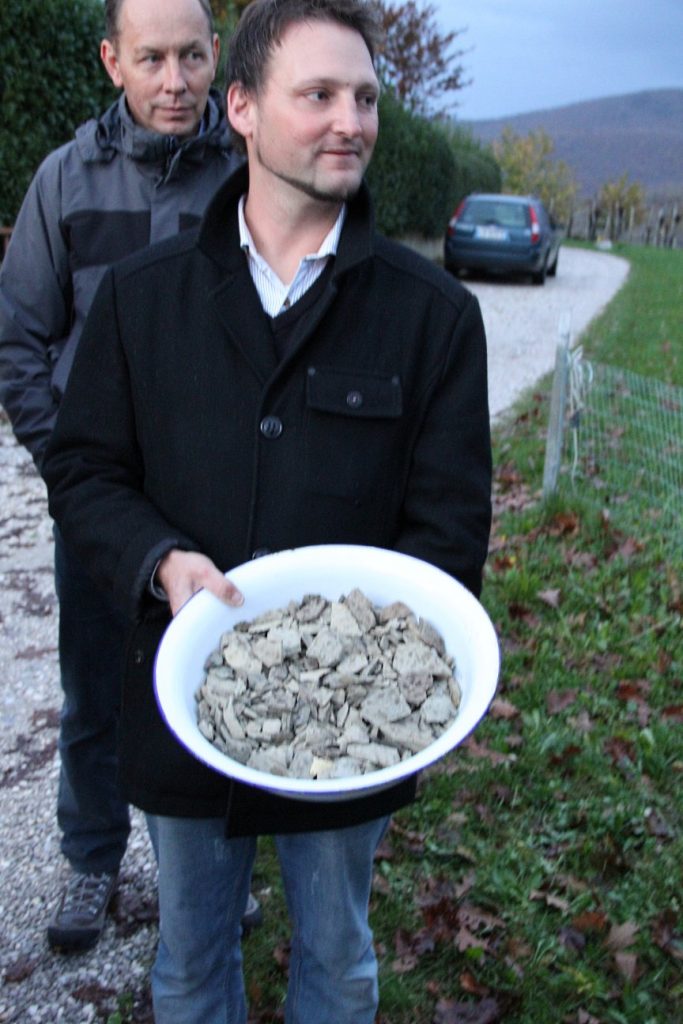 I learn that Franco Terpin (a long established Collio producer of good macerated wines) is his uncle, and indeed it was Terpin’s wines that impressed a youthful Mitja and inspired him to try long skin macerations in 2006. He’s clearly enthusiastic (“This is my wine”, he adds for emphasis, as we taste the Ribolla).

The winery makes a more conventional line of fresh white wines under the “Draga” brand, partly to satisfy the local market: “95% of Italian customers prefer this style” Mitja explains, ” but in Japan and China they really go for the ‘orange’ wines.”

Draga Miklus is situated just minutes away from the two giants of skin macerated white wine – Radikon and Gravner. Mitja acknowledges their work in popularising the style and mentions (qua Josko Gravner) that he’s curious to try using amphorae some day. “I’ve been to Georgia”, he adds understatedly, as if it were a short bus ride away.

It’ll be well worth watching progress at this promising estate. Now if I can just persuade him to redesign the labels . . .

Miklus’s wines can be purchased online in the Netherlands from Natural Orange. The Ribolla Gialla 2011 costs €24.50. Also highly recommended is the Malvasia 2014, made with 7 days skin maceration, priced €16.90. 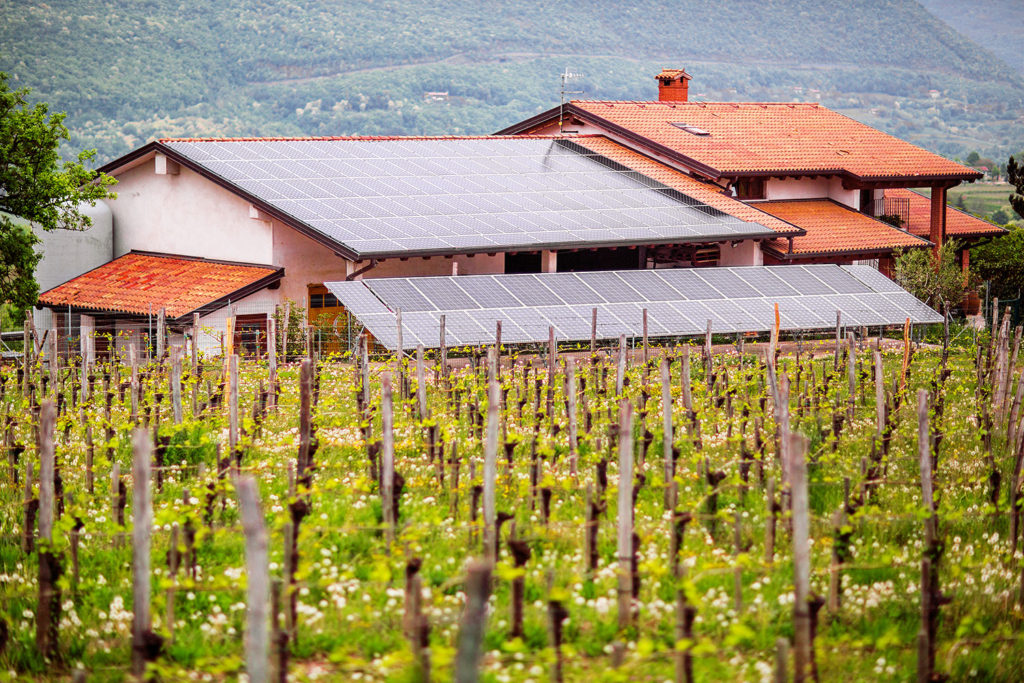