Worth the wait – Gravner’s Ribolla Riserva 2003 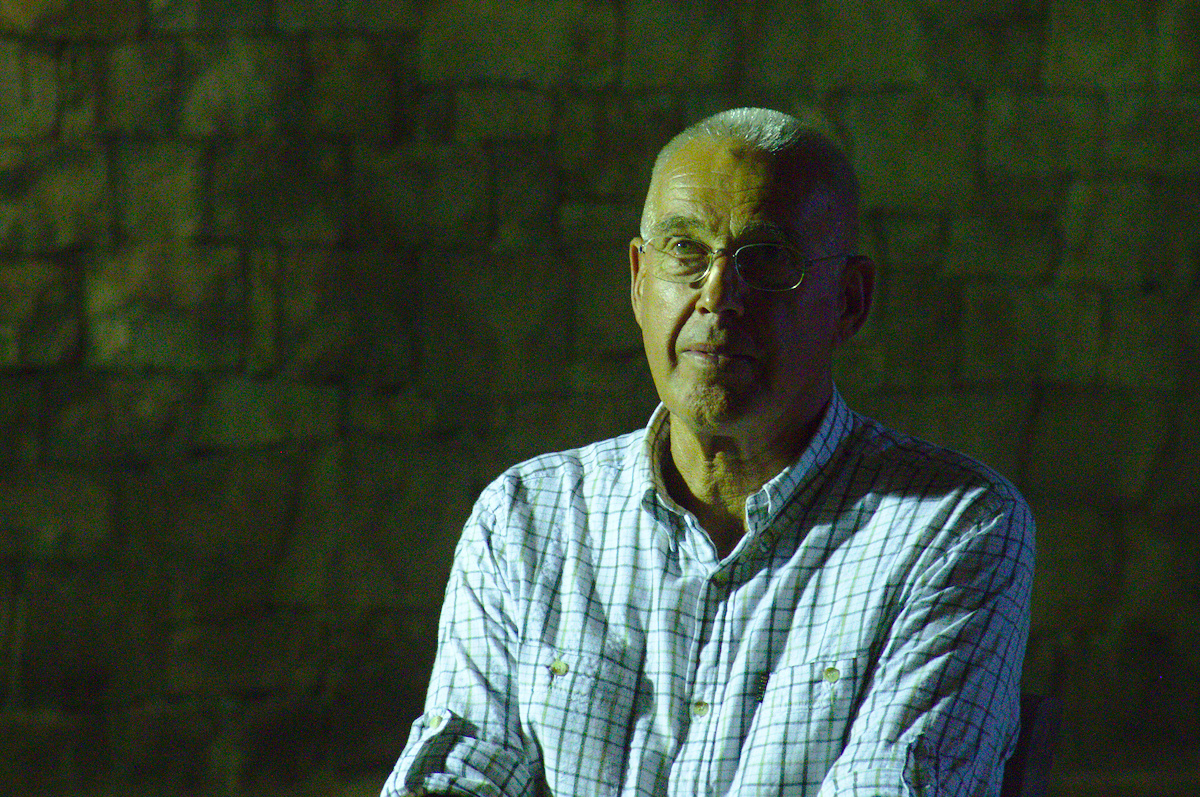 The idea of releasing wines when they’re mature is no longer in fashion. Late release is still enshrined into a few scant traditionalist appellations – the upper levels of Bordeaux and Rioja, for example. But in many other areas – and especially in the natural wines arena – wines in all weights and hues tend to be rushed onto the market inside of a year.

Why is this? Well, economics plays a major part. Smaller wineries, especially those without a long track record, live or die on their cashflow – they can’t afford to sit on stock for several years before putting it up for sale. Fashion is, I suspect, also partly to blame. There’s a huge audience for young, fruity, fresh wines – and a declining one for aged styles. Modern winemaking know-how allows wines to be broachable at a younger age, with much better understanding of tannin management and extraction, and the technical means to create wines that are fruit forward and well balanced in youth.

If I sound a bit down on this, it’s because young wines rarely reveal all of their secrets. Like people, most bottles gain considerably in complexity and interest as they evolve. Even simple white wines, for example, are usually more well rounded and characterful at 2-3 years old, even if conventional wisdom chants the “DYA” mantra (“Drink youngest available”) ad nauseum.

Joško Gravner has rarely followed fashion – rather, he’s tended to create it, even when that meant going out on a limb so precarious that it seemed to risk everything. And he’s not afraid of holding back on the release of a wine if he feels it’s required. This means that “Breg” (up until its 2012 swansong) and the regular Ribolla are released at seven years old. Seven is a number of magical significance to Gravner, who believes that one’s body or mind regenerates every seven years – so the wines are granted the same passage of time.

But in exceptional years, Gravner also makes a Ribolla Riserva destined to be aged for an extraordinary 14 years before release. The Ribolla Riserva 2003 is only the second edition (the first being the pre-amphora 1998). The vineyards for this selection were planted in 1915 and 1950, and the vintage conditions were hot and dry, resulting in a small but very high quality yield.

Like all of Gravner’s wines, the Ribolla Riserva started life fermenting in Georgian qvevri, but was then aged in Slavonian oak botti for six years, before being bottled and aged for a further seven. It is only available in magnum. 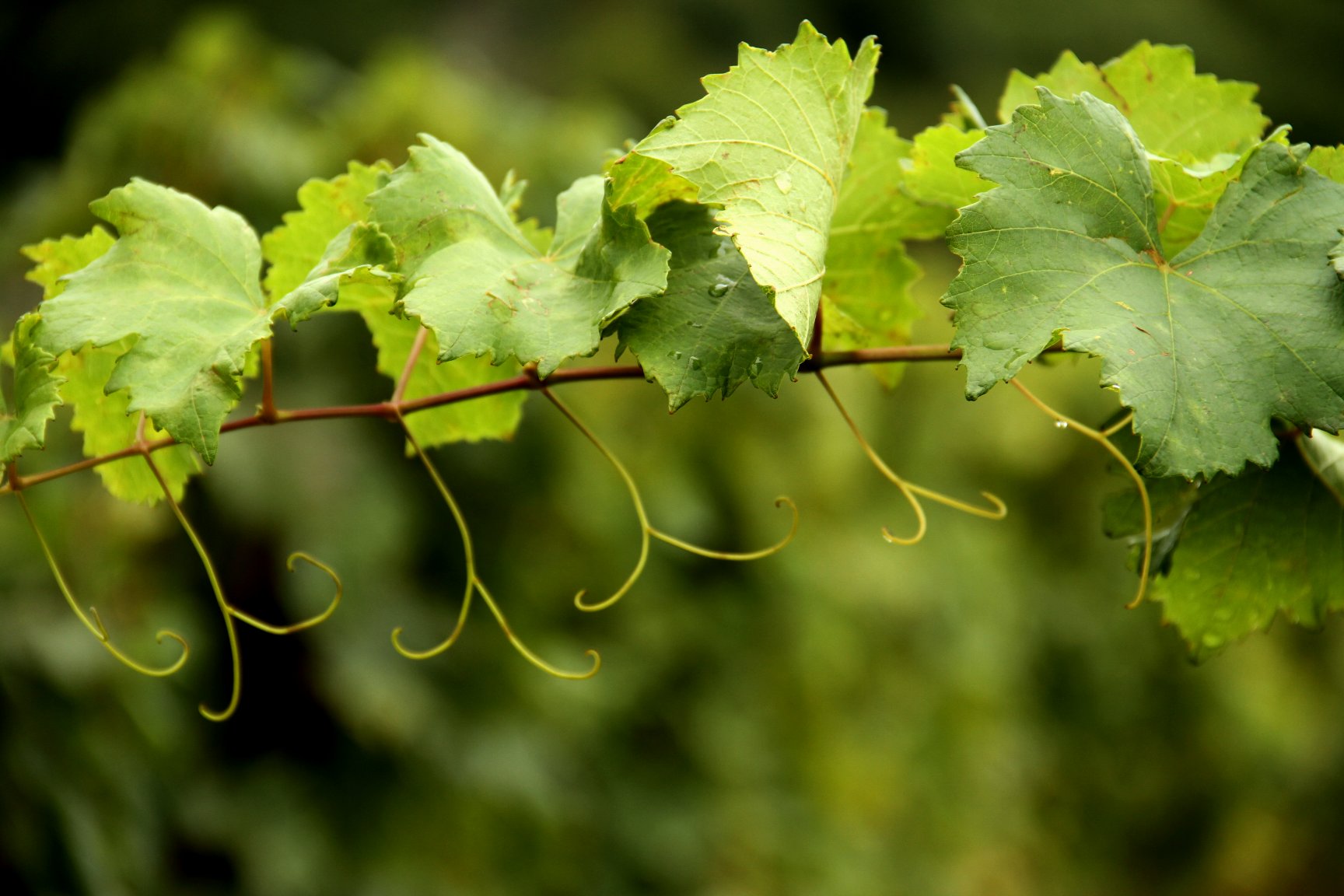 It was quite humbling to taste at the winery, even to look at this pure, amber gold liquid which had bided its time so patiently. Stylistically, the riserva isn’t radically different to the regular Ribolla, but there are extra levels of definition and subtlety that are quite disarming. The aromas are rather pretty, and surprisingly youthful – citrus peel, butterscotch, salted caramel plus the more herby, savoury elements one would expect. There’s still plenty of crunchy red fruit, and rather aristocratic tannins – I found myself thinking about the texture of ripe raspberry pips, in all their nutty, succulent glory.

Given that the riserva has minor nuances of difference with its regular stablemates, was it really worth the wait – and the higher price? I think so. Gravner has provided wine lovers with a precious treat here – a 14 year old wine immaculately aged and stored at the winery, ready to enjoy in pristine maturity now, but easily able to hold for decades longer.

In terms of trends, of course this will not reduce the wave of precocious “vin de soifs” coming onto the market each spring, but it does provide a compelling counterpart. 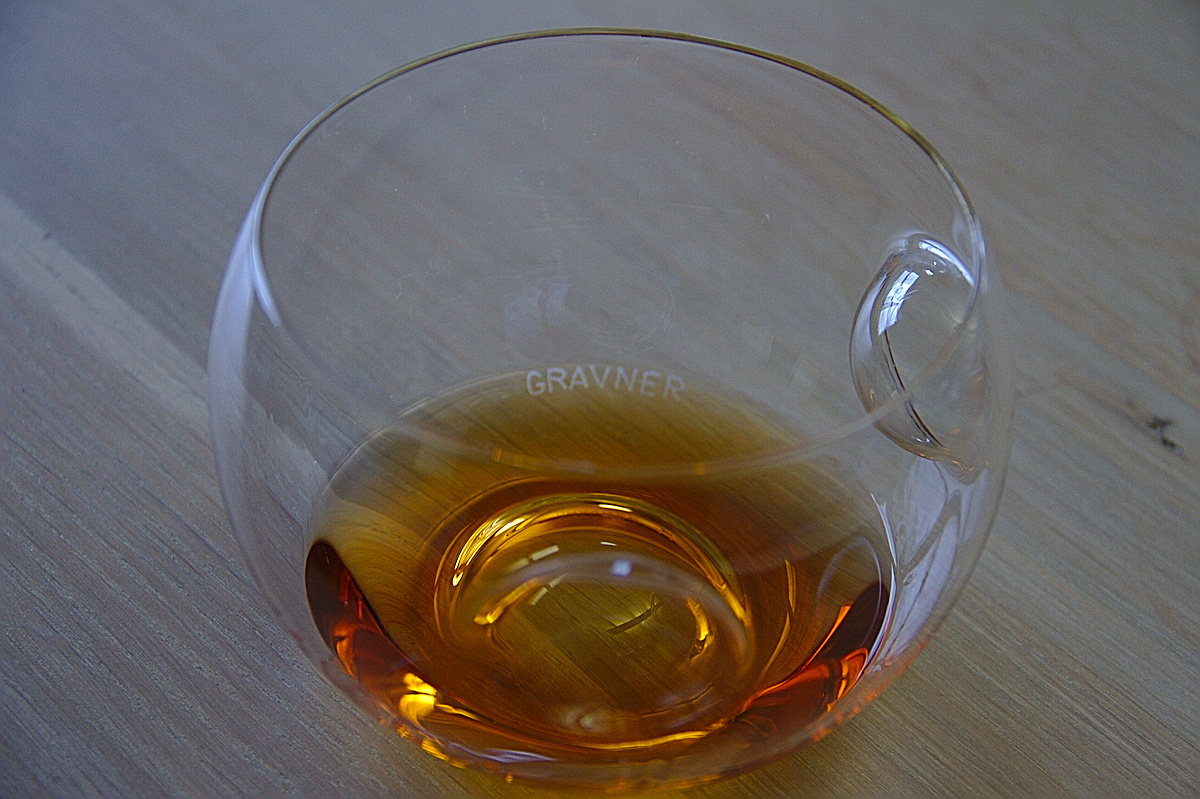 Read much more about Joško Gravner in my forthcoming book “Amber Revolution”, available to pre-order now. 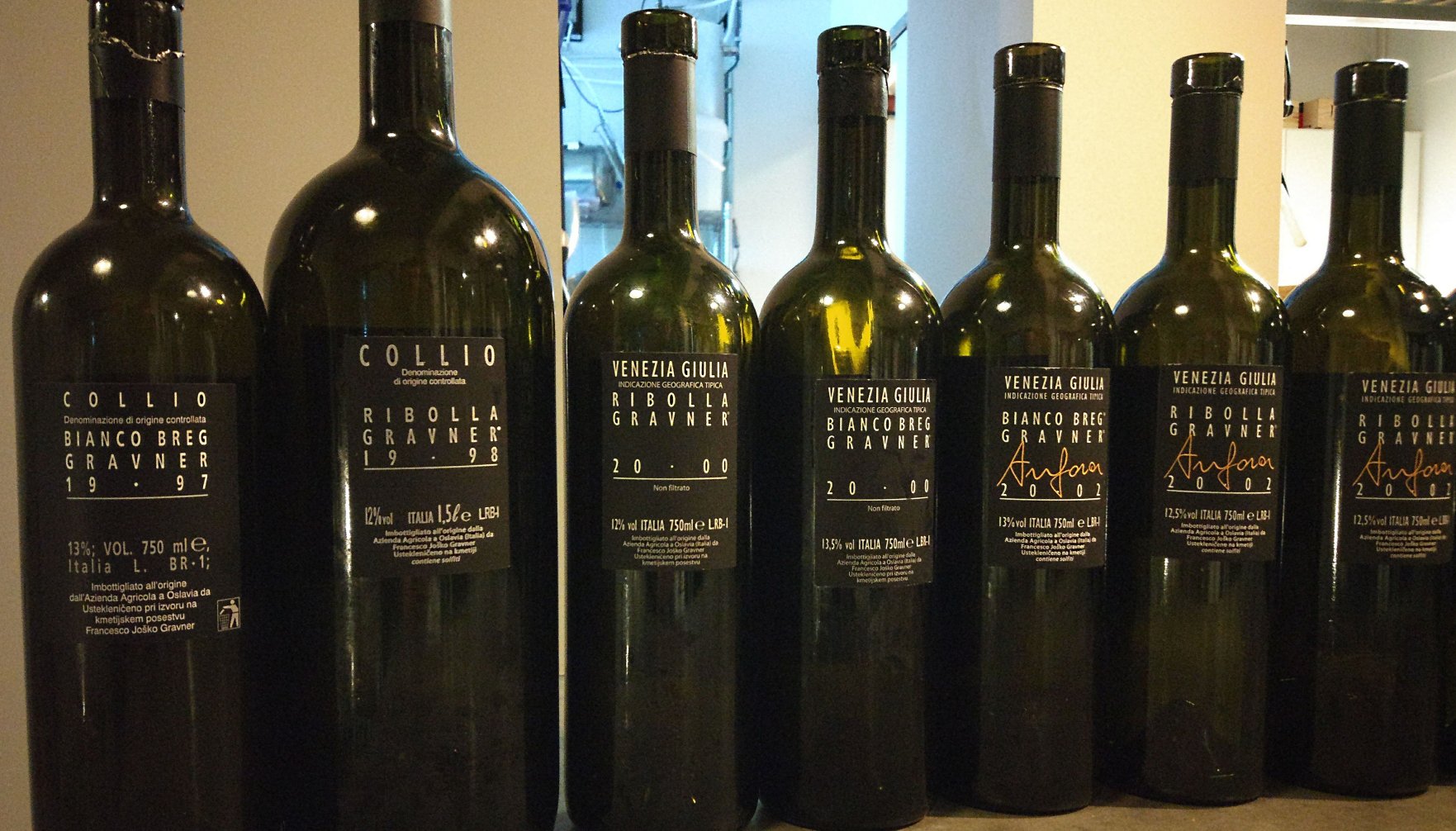 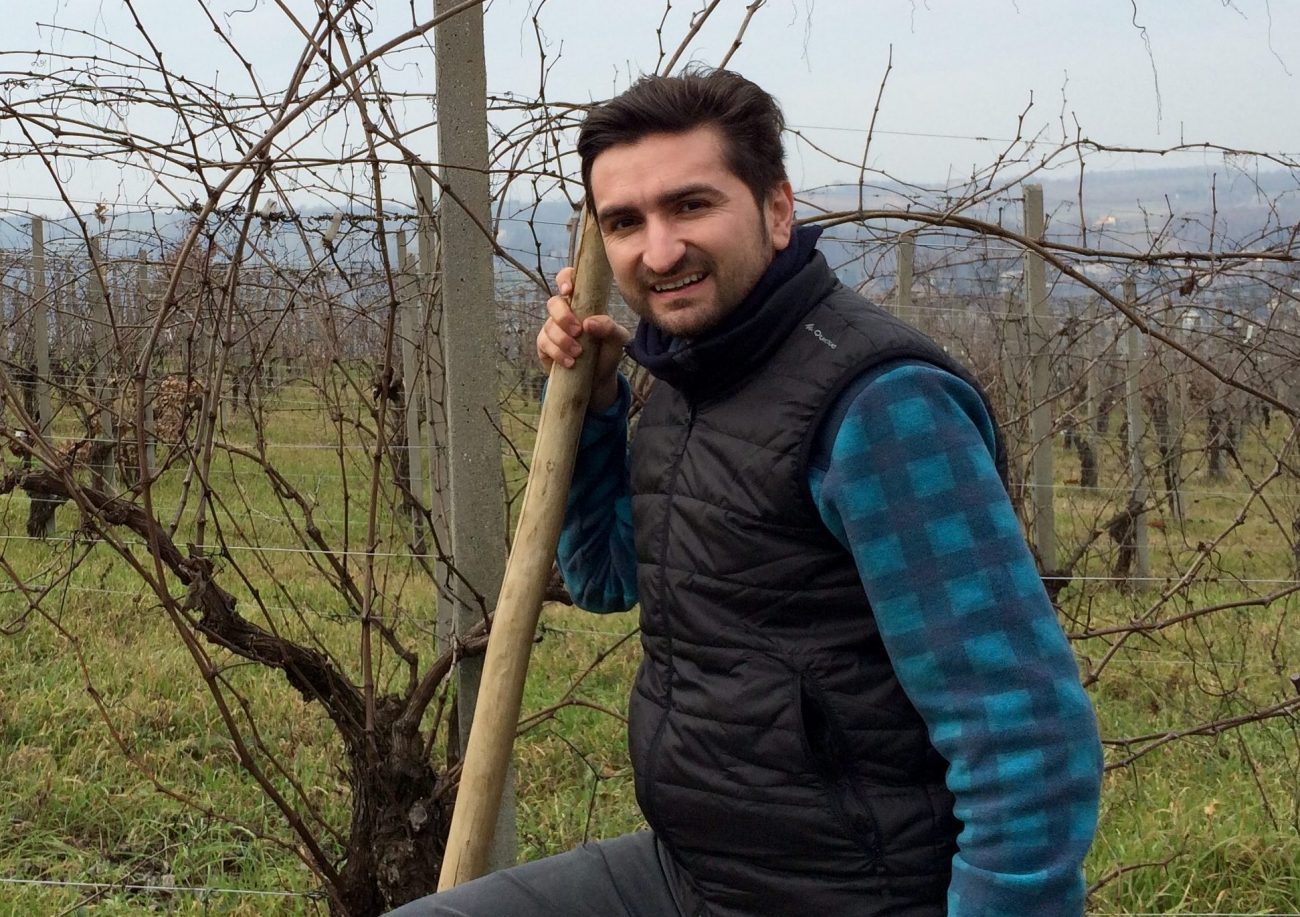 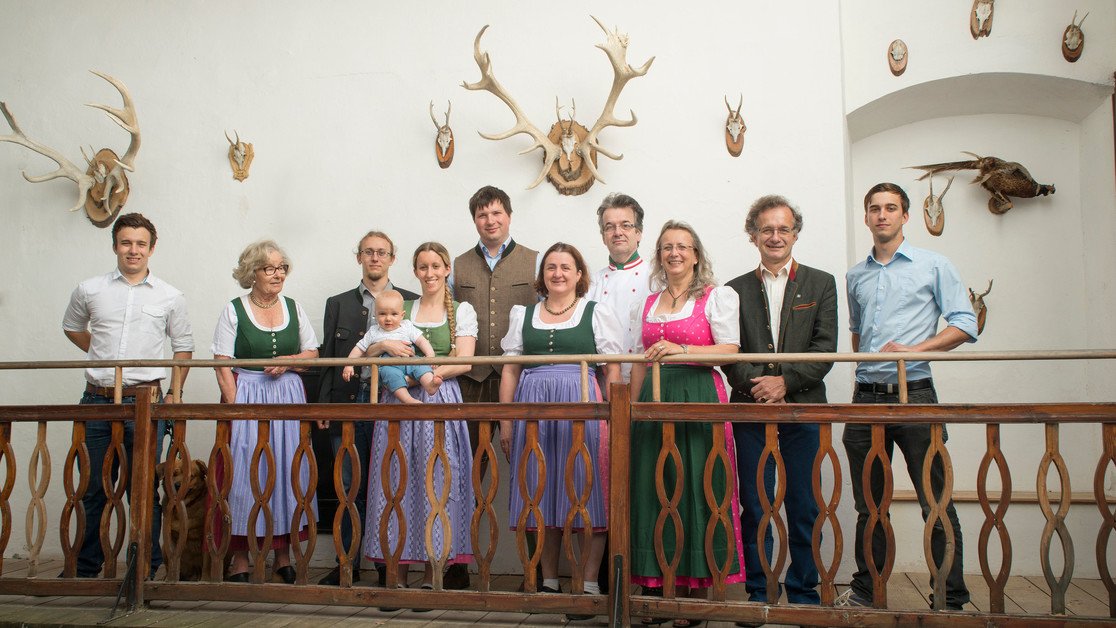