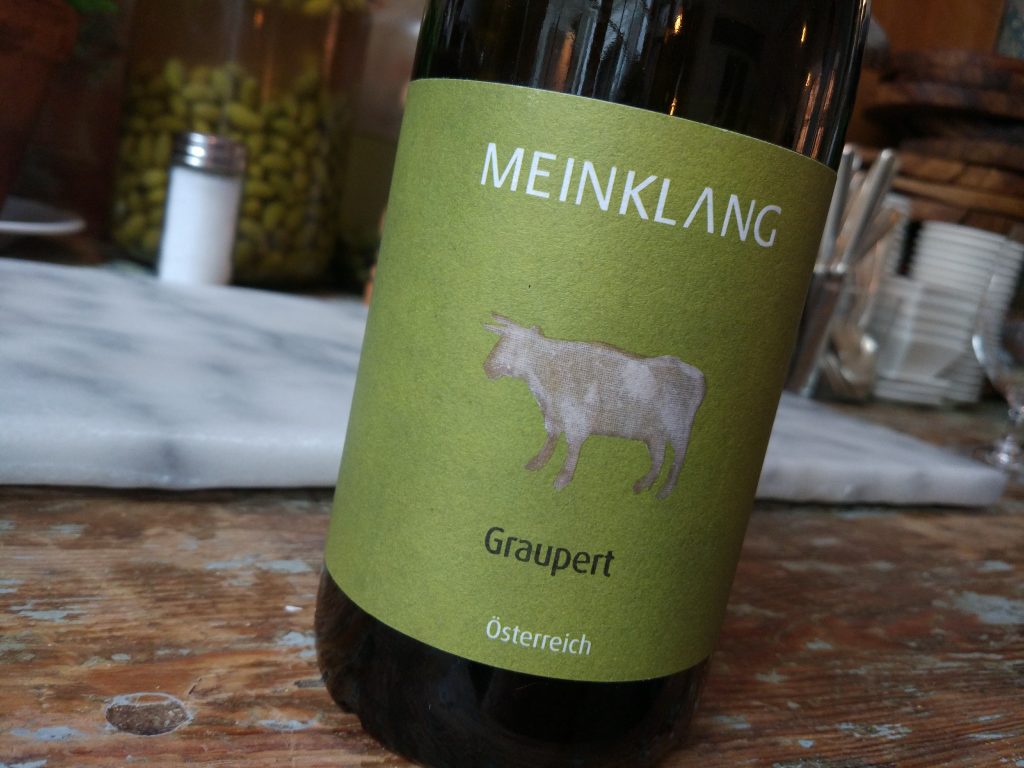 It sounds pretty nuts: Create a 2,000 hectare farm on marshlands that used to be part of Austria’s biggest lake, let your Pinot Grigio vineyard run wild without any pruning, harvest, then ferment in concrete eggs with the skins for three weeks. That’s exactly how biodynamic estate Meinklang produced this delicious bottle. The name “Graupert” is a nice pun on the grape variety (Grauburgunder in German) and old Burgenland slang for someone a bit scruffy.

Anyone who’s ever nurtured a vine in their backgarden will know just how out of control vines can get. But Meinklang willingly decided to let the Graupert vineyard do its worst. They say that the result is a reduced harvest of smaller but more plentiful grapes, with a fantastic concentration of fruit and aromas. I certainly wouldn’t disagree with the second bit. Graupert 2015 is seriously perfumed on the nose, suggesting the grapiness of Muscat, but also everything from spiced rhubarb to raspberries.

It’s a soft-textured, accessible “orange”, brimful with ripe orchard fruits, and rather luxuriant with a sleek, full-bodied figure. I’ve shown this wine at a few tastings, and it always proves to be a pushover. Meinklang decided to add a small amount of sulphur in 2015, a good decision in my view – the 2014 was much funkier and more wayward. Interesting but nothing like as lipsmackingly enjoyable.

Meinklang, like this wine, is pretty unique. Owned by the Michlits family for generations, it’s survived being annexed behind the iron curtain (Most of the estate was in Hungary, some still is) and must now be one of Europe’s largest biodynamically certified farms. The estate is truly self-sufficient, with animals as well as crops. Some 70 hectares are planted with vines, and the range includes everything from lighter easygoing fare to fairly serious reds – and a fantastic Harslevelu (“H14”) produced on the Hungarian side of the border.

Graupert is available in the UK from Vintage Roots, price £18.95, and in the Netherlands from Daxivin or Biologische Wijnwinkel, price around €19. Check the vintage as some suppliers have moved on to the 2016 now. 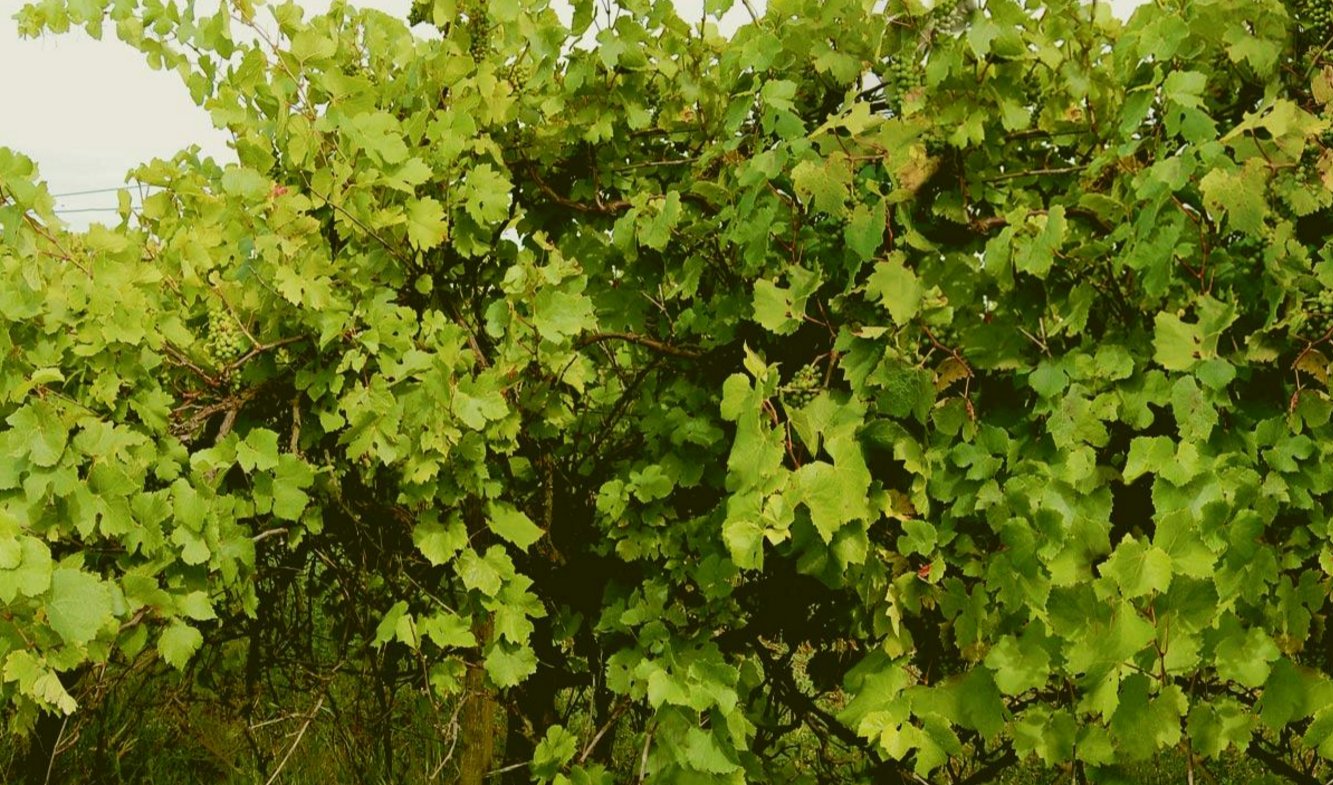