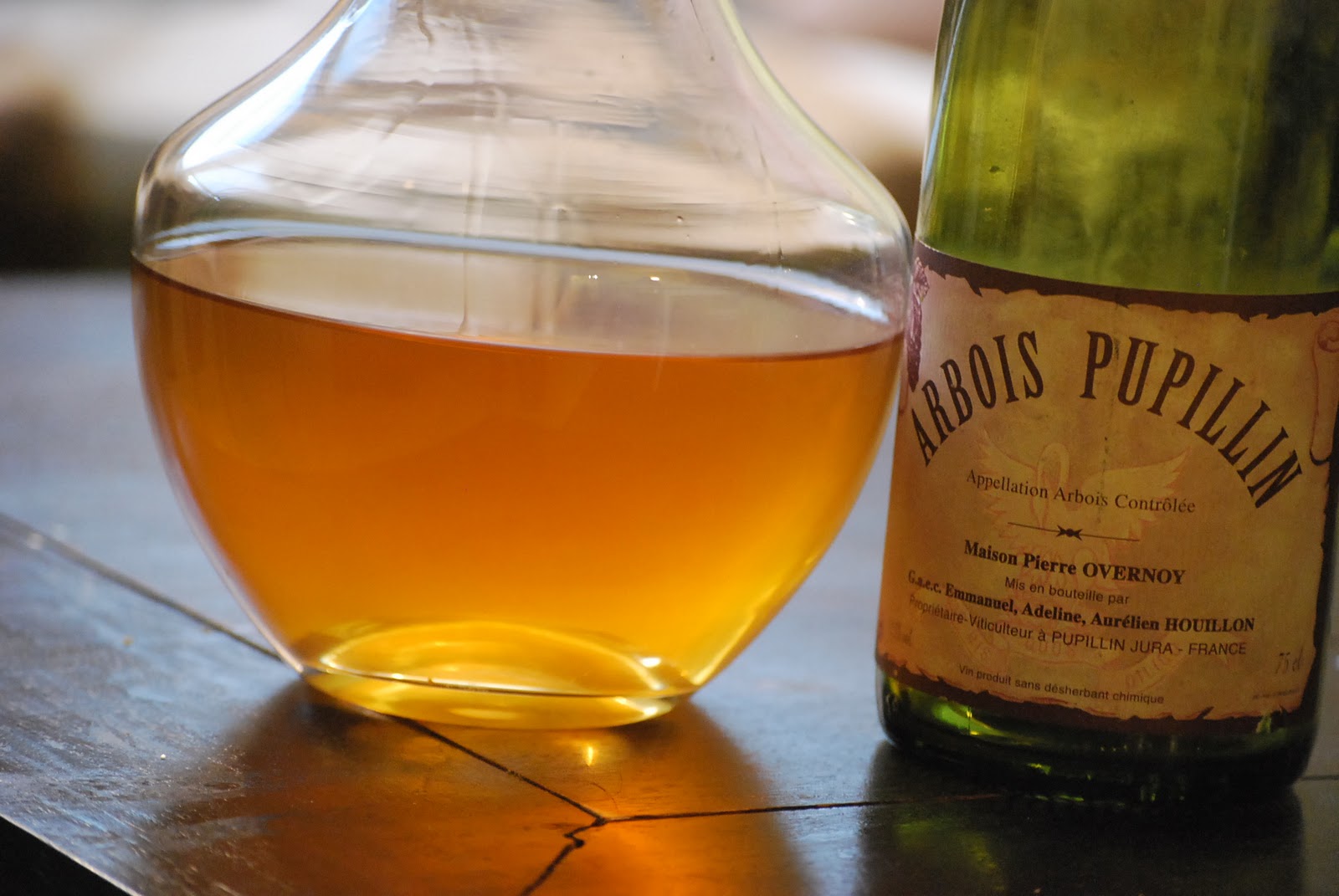 I’m sitting here in the sun one week into a six month unpaid internship in the vines thinking about some of the things money can’t buy. I’ve got: fulfilment, the Italian home-cooked lunches I enjoy double portions everyday, a sequel to Brideshead Revisited and unicorn wines.

What’s a unicorn wine? Whatever the super-somm says. For the rest of us, #unicornwines, like Pokemon, are a human construct. Despite thousands of mentions on Instagram, they don’t exist. Unlike Pokemon, they’re so rare you’re never gonna catch ’em all. Elusive if not extinct, their mythical unobtainability makes them the ultimate big game for today’s trophy hunters. They’re so late stage you can’t even throw money at them. And in a world where beef-heart tomatoes from the farmer’s market cost more than beef burgers, Apple doesn’t have to pay taxes and €100+ yoga mats and eight dollar slices of toast are just some of our everyday realities: that’s the thrill.

Not that conspicuous consumption – from the 17th Century tulip mania to my spending much of the 90s bored in the back seat as my parents trawled antique stores hunting antique decoy ducks – is anything new. Nor ever in good taste. But it’s reached a new low now that we can instantly take credit for everything we do or drink (or worse, haven’t) whenever we have 3G.

Social media has created a bottle oligarchy while winemakers work like monks.

Social media has created a bottle oligarchy while winemakers work like monks. It allows anyone with the means (and followers) to spend the workweek in bars and restaurants claiming kudos for someone else’s achievements. It’s a stage on which to showboat by association, to transubstantiate liquid into likes. What you drink is how cool you are and extra points if the winemaker’s deceased.

With all the noise we think we have to generate in order to be noticed, it shouldn’t be a surprise that a snapshot of a 2011 Pierre Overnoy speaks louder than the thousands of words the man himself has to say about his craft. But in worshipping what speaks loudest, the super hip and the ultra rare, we’re building alters to the wrong gods. We’re missing the point.

If only our pursuit of the world’s most un-pursuable wines translated to genuine concern, appreciation or sophistication and not just “HEY GUYS LOOK @ ME”. If only we did more questioning than scrolling, double-tapping and following. Did more quiet, un-recorded drinking. Permission to drink alone if this gives you the stillness to remember that before our icons were icons, they were pioneers. That they worked for what they believed in and that the real reason your last post ‘broke the internet’ should be because they succeeded against all the odds, not because you have an allocation. If drinking wine was less about show and tell than enjoying, we’d care more about the wines we drink every day than those we most likely never will. And if it was less about hype then it could be more about a wine’s true value; about the heart, patience, skill, soul and sweat that a human — not a hashtag — put in to create it.