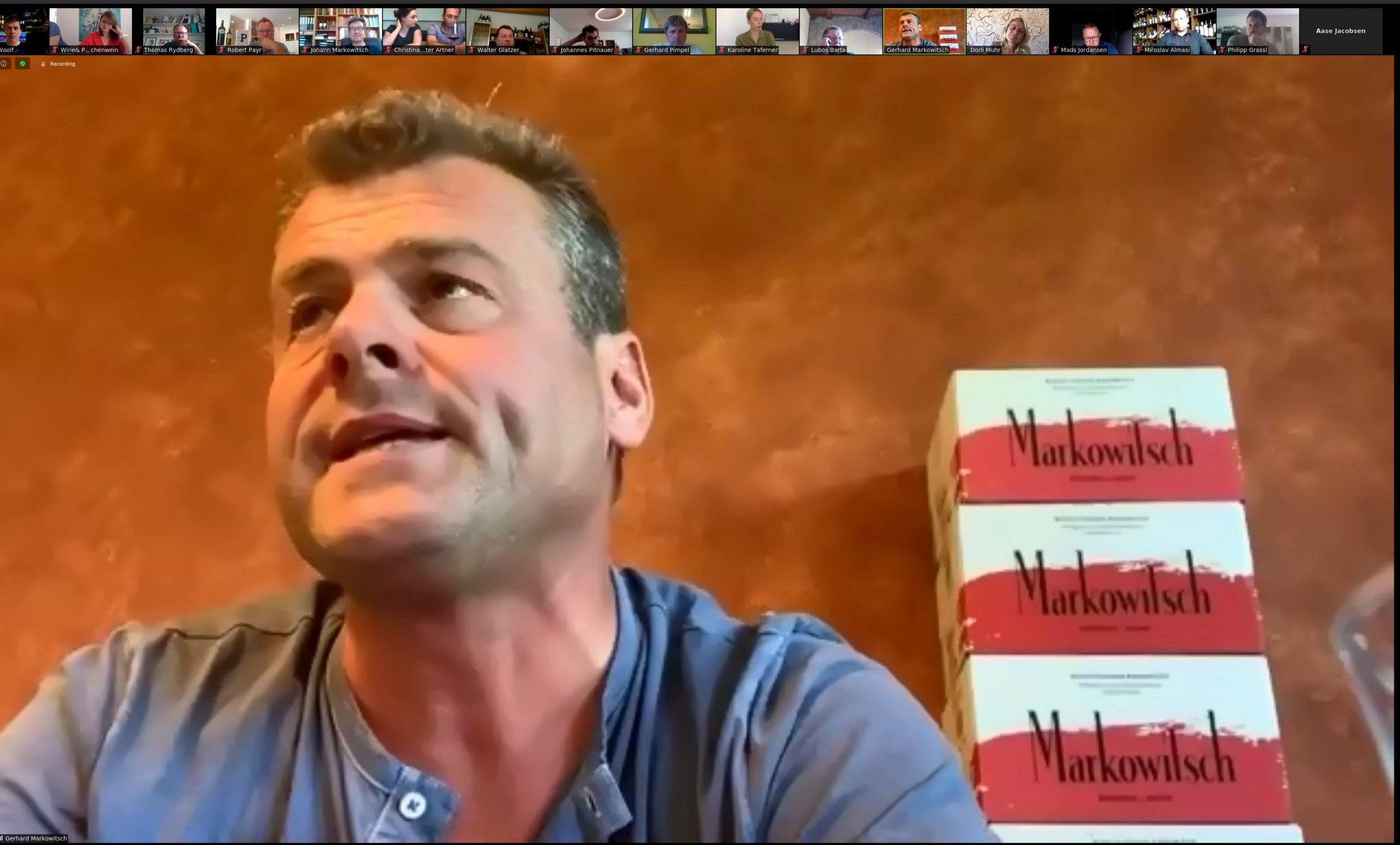 Grape varieties are like humans. They all have different strengths, and sometimes it’s best when they play to them. Cabernet Sauvignon and Chardonnay are the rare chameleons of the grape universe – able to turn their hands to just about anything. But take a grape like Riesling, and most wine lovers prefer it fairly naked, without oak or even its malolactic fermentation.

Yellow Muscat and Torrontes are glorious when youthful and floral. Who needs them to be aged or matured in wood? Conversely, tannic varieties such as Nerello Mascalese or Nebbiolo are in their element producing structured, serious wines for laying down. Yes, you can tame them and make carbonically macerated glou glou, but it misses the point. Why not just start with Nero d’Avola or Barbera instead?

Zweigelt is one of those grapes whose destiny has largely been to make simple, youthful wines. It’s not for nothing that it’s one of Austria’s most planted grape varieties (despite only coming into being in 1922). Not only is it straightforward in the vineyard, with plentiful yields, but it also offers up copious primary fruit, an easily recognisable spicy berry character and a bit of structure – but nothing too serious.

What’s not to like, if you want a simple quaffer, juicy and fruit-forward?

A group of winemakers in Austria’s Carnuntum region want to show that Zweigelt has more to offer. The newly ordained members of the Ostereichische Traditionsweingüter (ÖTW), Carnuntum chapter, have a point to prove. As the youngest quality wine region in the organisation, Carnuntum is still figuring out its identity.

Some growers (such as Dorli Muhr) have bet the farm on Blaufränkisch grown on the limestone hill of Spitzerberg, while others favour Pinot Noir. Thankfully, the heavy, oaked-to-death blends with Cabernet Sauvignon, Merlot or Syrah seem to be receding into a vanilla-infused twilight.

It was fascinating to focus on this grape variety in a different guise. Zweigelt from these sites is treated very seriously, aged in oak and usually held back from release for two years or more after the vintage. The wines for this tasting were all 2017s, and had previously been shown at the ÖTW preview tasting in September 2019. Some had definitely improved with the additional nine months’ bottle age. 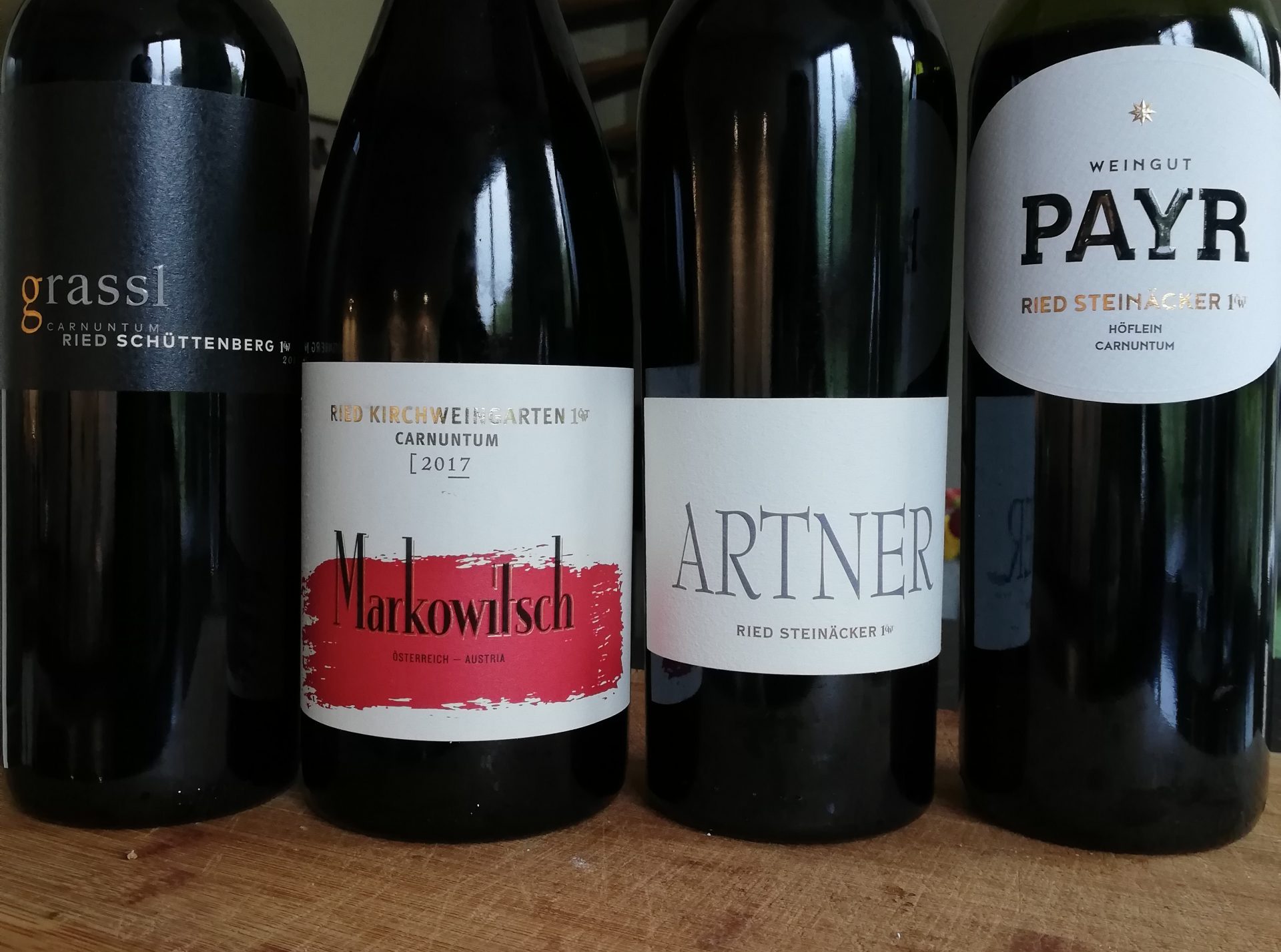 All of the 10 Zweigelts were well made, although some felt a tad overworked. Oak ageing was mostly applied sensitively – a welcome development, given Carnuntum’s erstwhile reputation for being in love with new barriques. There is no question that these are serious wines, often showing dark fruit characters, and chunky tannins. But there was a warning siren wailing away in my head: “Is this really what we want from Zweigelt?”

Even though I enjoyed many of the bottles (especially Gerhard Markowitsch’s expressive Ried Kirchweingarten 2017), I’m not sure if Zweigelt’s mission on earth is to produce brooding, structured red wines. Where was the uncomplicated joy or the effusive fruit that makes good Zweigelt so lipsmackingly moreish? The wines, like most of the winemakers (well, it was 10am on a Monday), seemed a little earnest.

Then there’s the alcohol issue – several of these bottles clocked in between 14 – 14.5% ABV. Perhaps to Chateauneuf du Pape fans this is no more than a weedy vin de soif. For me, 14.5% is a punch to the head that I’d rather avoid for everyday drinking.

Karoline Taferner, the young winemaker who is in the process of taking over the reins at her family’s Weingut Taferner, talked about climate change and the need to harvest earlier. She showed the winery’s 2017 Ried Bärnreiser – a hefty and slightly uncharming 14.5% example, in my opinion. If she could go back to that vintage, would she harvest earlier? “No, I don’t think I would, because I want to show the character of this hot year”. Flawed logic?

It’s interesting to compare neighbouring Burgenland (a longer established quality wine region which is also increasingly focused on red wine) with Carnuntum. A number of younger winemakers, particularly some of the whizzkids around the village of Gols, have figured out that they can harvest Zweigelt at around 12% potential alcohol or even less, and still make balanced wines.

Renner & Rennersistas made a wonderful Zweigelt in 2018 called Superglitzer. It is joyous and pure fruited. Their 2017 Zweigelt is more structured and classic, but still retains a lightness of touch and thirst-quenching drinkability. Claus Preisinger and Andreas Gsellmann have achieved similar things.

No-one is saying that Carnuntum should try to copy other wine regions. But this does raise a number of issues. The freshness of Renner’s recent Zweigelts (and those of their Pannobile colleagues in Gols) may relate in part to their biodynamically farmed vineyards. Biodynamics has often been shown to help grapes retain more natural acidity.

The producers in Gols have, to my mind, found a better path to producing Zweigelt as a characterful, artisanal wine – one which involves less extraction, less wood and less weight. These wines feel closer to the grape variety’s innately happy-go-lucky character. Ampelomorphism anyone?

Carnuntum’s issue as a young quality wine region is that, alongside identifying its top vineyard sites (the raison d’etre of the ÖTW), it must simultaneously manufacture a wine style that appears to do the sites justice. There is no multi-generational wine tradition to fall back on, in a region where arable or mixed farming was the norm just a generation ago.

There was a telling moment when the growers participating in this session agreed that their single vintage Zweigelts were not really being produced to satisfy any market demand. Gerhard Markowitsch also added that, in his opinion “Zweigelt is not really easy, like everyone says it is. It’s not easy trying to figure out what it should do or express”. My selfish hope is that Gerhard and his colleagues reconnect with Zweigelt’s esprit – its unfettered joie de vivre – instead of trying to shoehorn it into a classical fine wine template that just doesn’t fit.

Full tasting notes for all of the 10 single vineyard Zweigelts can be found here. 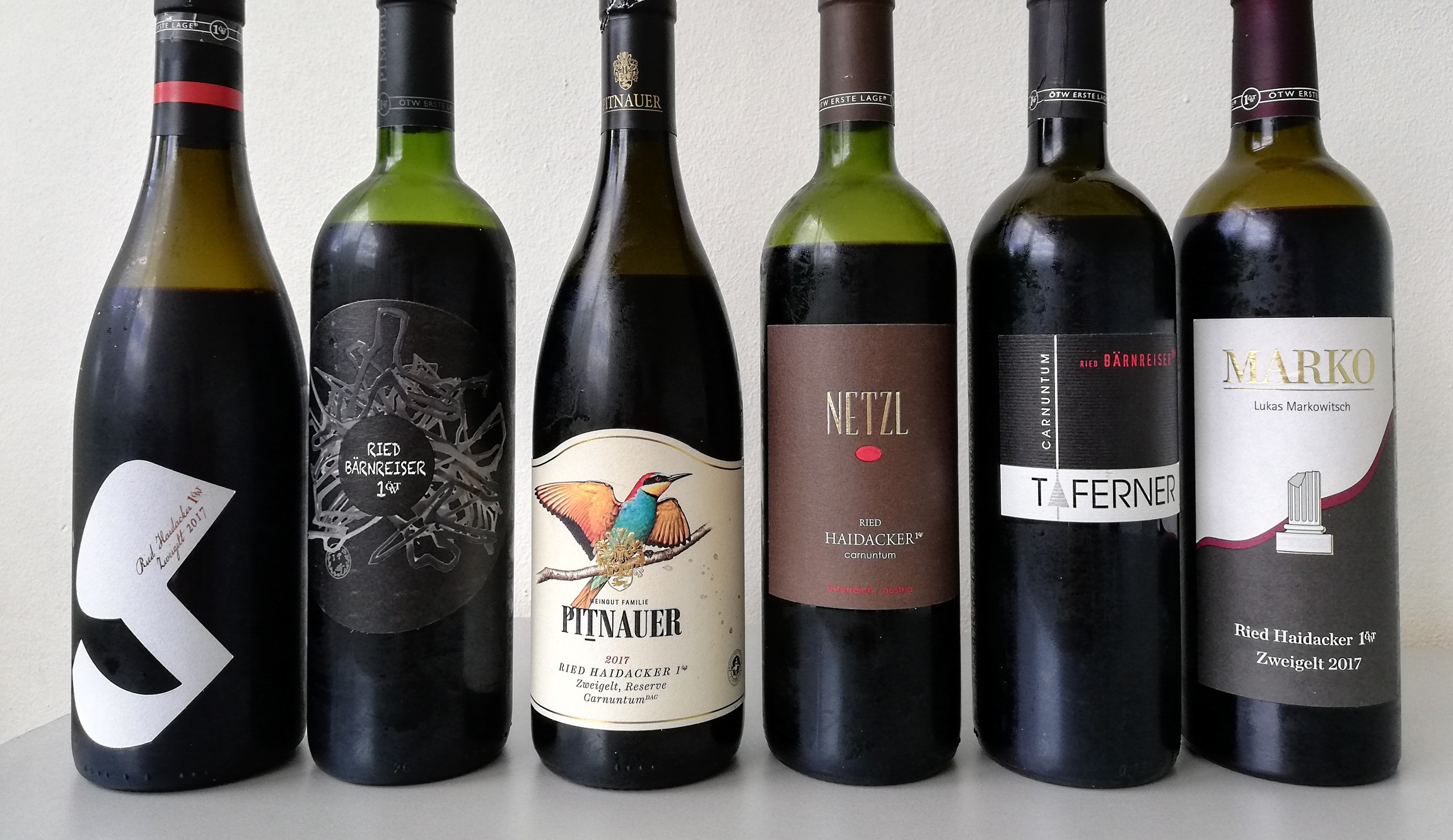